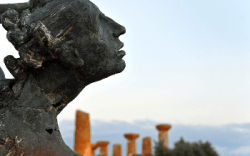 At the crossroads of culture, Sicily has seen countless civilizations come and go over the centuries, from Greeks and Romans to Phoenicians and Arabs, the French and the Spanish, all leaving their mark on the island.

From architecture, the arts and even gastronomy, these influences come together to create an aesthetic that is uniquely Sicilian.

The largest and most diverse island in the Mediterranean, Sicily is also the place where many legends and myths were born. From monsters to maidens, we can look to the ancient Greeks and their mythology to see how this island has served as the backdrop to the classic stories of antiquity. It’s proof of just how important a role Sicily played in the ancient world.

Sicily: home of gods and heroes

In the archaic Greek world, Sicily and the Aeolian Islands belonged in the realm of Myth. To the early Greeks, it was a place where gods and heroes lived, earthbound yet somehow otherworldly.

It was on the island of Sicily that Demeter and her daughter Persephone were picking flowers when the god Hades stole Persephone away to the depths of his underworld kingdom. From Sicily, Demeter, the goddess of corn and wheat, set out in search of her daughter and so, in mythology, the seasons were born. Persephone’s time in the underworld correlates to the fall and winter season, and her return symbolizes the advent of spring and fertile lands. 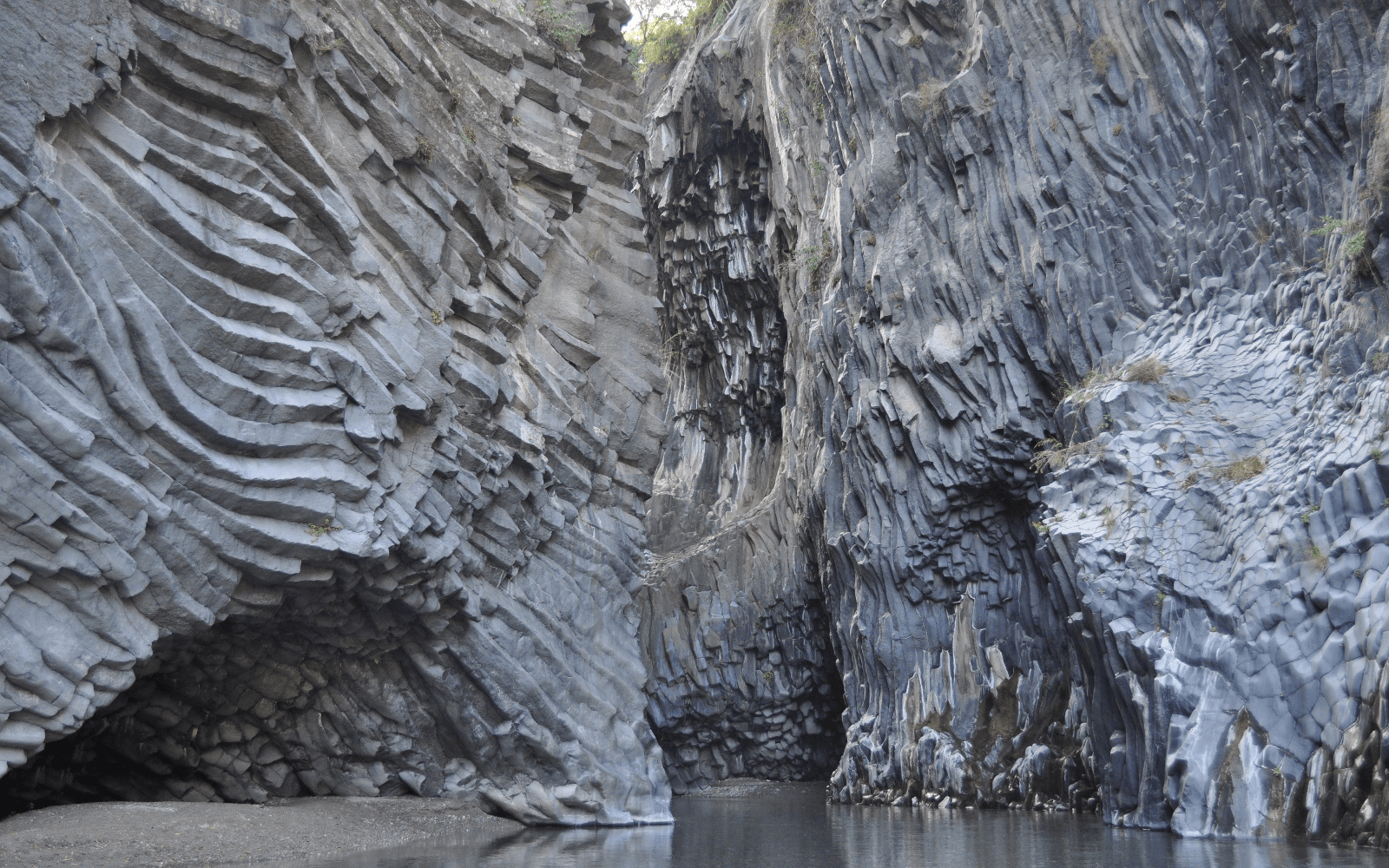 On his epic ten-year voyage home from the Trojan War, Odysseus came to Sicily and was kidnapped by Polyphemos the Cyclops, whom he blinded in order to escape.

From the Cyclops’ lair, Odysseus circled around Sicily, safely passing through the clutches of Scylla, a man-eating monster that lived in a cliff-side cave across from the whirlpool of Charybdis (thought to be the straits of Messina).

On Odysseus went to visit Aeolus, the god of the winds, who lived in a castle protected by a solid bronze wall on the island of Lipari, one of Sicily’s Aeolian Islands.

Daedalus and Icarus: too close to the sun

When Daedalus and Icarus made their daring escape from Crete on wings made of wax (in the midst of the voyage, Icarus famously flew too close to the sun), Daedalus made it all the way to Sicily where he built a temple to Apollo.

The god Hephaestos, who represents blacksmiths, artisans, metallurgy and fire, was believed to have kept his forge upon the still-active volcanic island of Vulcano (this is where the word comes from).  It was at this location where he was believed to have formed the arms that protected the gods and heroes of the Trojan War.

To the archaic Greeks, Sicily was a place of gods and monsters, wonderfully rich and fertile yet fraught with danger. What truth lies behind the myths?

The integral role Sicily and the Aeolian Islands play in the mythology of the ancient Greeks is a reflection of the actual importance played by the islands in the growing civilizations of the Mediterranean as early as the Neolithic period (sixth millennium B.C.) and up through the Bronze Age.