In Deep:
An Introduction to the History, Culture & Happiness of Bhutan

Set against the backdrop of sacred mountains, monasteries, temples and breathtaking views, this isolated kingdom is perhaps best known for its official policy of Gross National Happiness.

Bhutan grants permission to only 14,000 visitors each year, so use this brief guide to bone up should you find yourself among the lucky few.

Bhutan has been an independent nation throughout its history.

The Shabdrung Ngawang Namgyal (1594–1652) unified the country under one ruler in the 17th century, establishing a theocracy in 1652 and giving Bhutan an administrative system and a code of law. The theocracy created by the Shabdrung ended in 1907, when Ugyen Wangchuck (1862–1926) was elected the first king of Bhutan by popular consensus. Since the establishment of the monarchy in 1907, there have been five hereditary kings:

Bhutan was fairly isolated from the outside world until the 1960’s, when King Jigme Dorji Wangchuck opened relations with other countries and initiated the development of a modern economy. The late king also introduced many social, legal and constitutional reforms that had far-reaching effects.

King Jigme Singye Wangchuck continued his father’s program of sustainable development, self-reliance and “gross national happiness.” In 2006, he handed over power to his eldest son, King Jigme Khesar Namgyal Wangchuck, but the official coronation wasn’t until 2008.

We’re lucky enough to be among the 14,000 visitors granted permission to enter Bhutan each year—and we’re happy to share our good fortune with you. On our Bhutan Hiking, life-altering moments and Gross National Happiness await at every turn.

The vivid richness of Bhutanese culture, from daily Buddhist rituals to centuries-old temples, is one to witness firsthand. On our Bhutan Cultural Journey, marvel at the astonishing Tiger’s Nest monastery and other wonders in the Land of the Thunder Dragon. 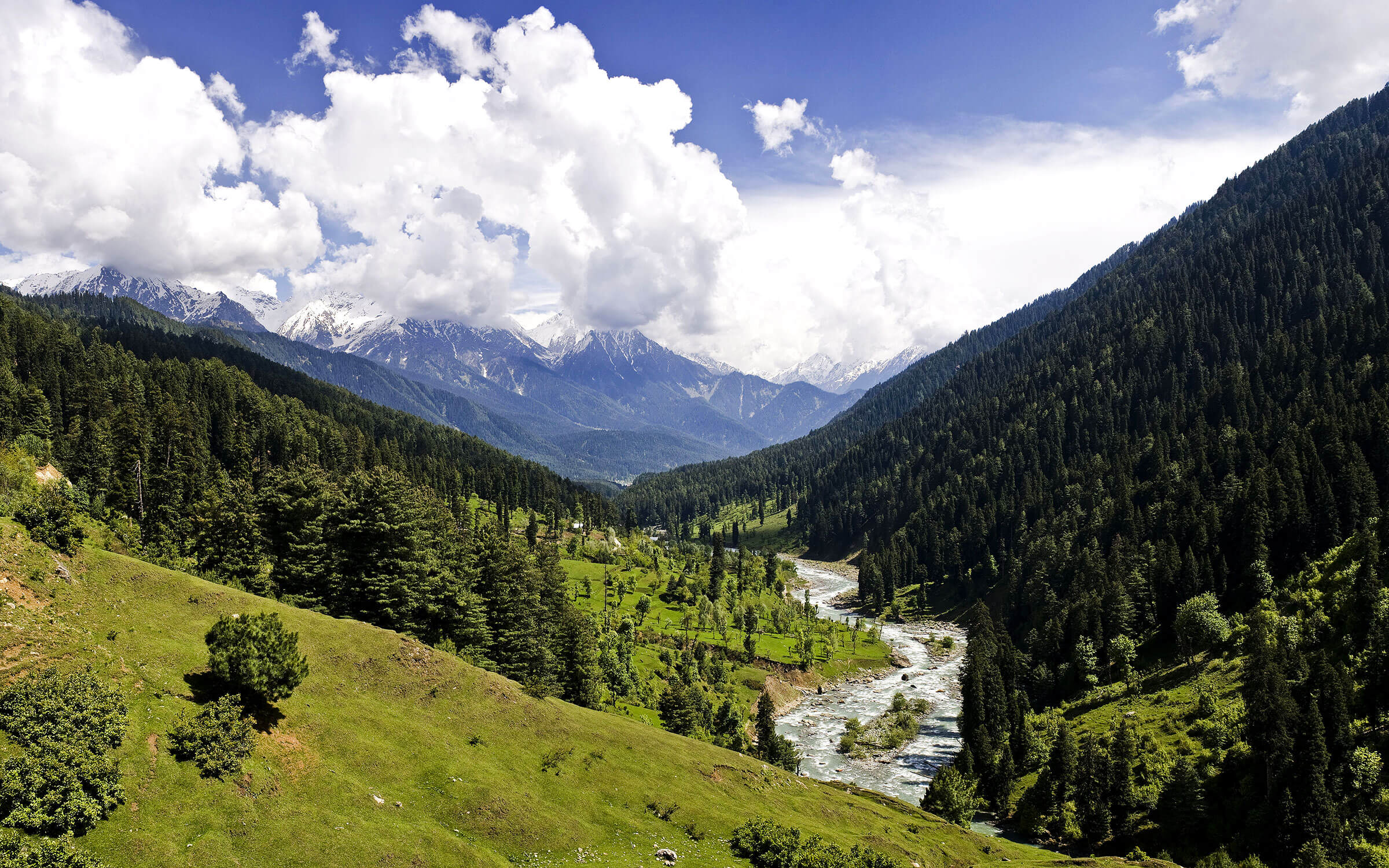 The Himalayan region has suffered immensely from deforestation and other forms of environmental degradation over the last century. Bhutan is a rarity in that over 70 percent of its land remains forested and in a relatively pristine natural state.

The country’s environmental ethos and geographical diversity contribute to the incredible biodiversity of the region. This tiny country the size of Switzerland supports over 5,000 plant species (750 endemic to the Eastern Himalayas); over 100 mammal species (including the endangered snow leopard, red panda, tiger, blue sheep and rhino); and boasts an incredible diversity of bird species—over 600. To appreciate this figure, consider that in all of North America, less than 800 bird species are found.

One of the better known species is the globally threatened black-necked crane, Grus nigricollis. The cranes breed in Tibet and winter in Yunnan province in China and Phobjika Valley, Bhutan. In considering conservation of this threatened species, the government has not allowed electricity to be introduced to the valley because of concern the birds would become entangled in overhead wires. Throughout the kingdom, animals are protected by the Buddhist ethic that prohibits the taking of life.

Guardians of the Four Directions

You’ll notice these paintings at the entrance of most lhakhangs (temples/sanctuaries). The four figures are the kings who guard the entrance ways. Their origins date to the ancient Mongolian tradition of warriors guarding the world against evil demons and threats.

Each king holds a different object: Chenmizang, the red king of the west, holds a chorten and a snake—he is king of the serpents; Yulkhorsung, the white king of the east, is lord of the celestial musicians and plays the lute; Phagchepo, the blue king of the south, holds a sword; and Namthose, the king of the north, is the god of wealth and prosperity and holds a mongoose and victory banner to symbolize the victory of Buddhism and virtue.

The Founder of Tibetan Buddhism

Most lhakhangs in Bhutan have a statue of the guru as the central figure. He is considered to be the founder of Tibetan Buddhism. The guru was born in Ogyen, India, about 1,200 years ago and is known as the “lotus-born Buddha.”

This monastery is the residence of the ninth body reincarnation of Pema Lingpa, the Gangtey Tulku. This imposing building is undergoing its first full renovation in almost 400 years. Gangtey means “hilltop,” and indeed the location of the monastery—as well as its imposing design—make it a very impressive sight. This is one of the three most important temples of the Ningmapa sect in Bhutan.

Also featured in the large photo at the top of this post, Bhutan’s most famous monastery sits atop a cliff overlooking Paro Valley. The lhakhang is also known as “Tiger’s Nest” because Guru Rinpoche is said to have flown there on the back of a tigress, and then meditated in a cave for a month.

The Fertility Temple, which was built by Lama Drukpa Kunley (known fondly as “the Divine Madman”), is where childless women go to receive a blessing in the hopes of conceiving a child. Today lucky travellers can have a Lama bless them (though a donation in kind is appreciated). If you conceive a child after the blessing, tradition insists that you return with your child every year to acknowledge your fortune. (It could turn out to be an expensive blessing.)

Built in 1638 by Shabdrung Ngawang Namgyal, the dzong overlooks the confluence of the Punakha Chhu and Tang Chhu. This dzong is an interesting counterpoint to Punakha Dzong. It is very much a working monastery; smaller and less ostentatious, but very accessible and equally beautiful.

With stints living and working in Myanmar and Thailand before becoming B&R’s Regional Director for India, Karen MacRae’s resumé racked up nearly as many pages as her passport. After 10 years in Asia, she now distills her passion and knowledge into exceptionally curated experiences as a Private Trip Designer.