Chris Litt charts the earth tones of Mongolia through its deserts, valleys and mountain-tops. Never forgetting to look up.

Or, called by its traditional name: Munkh Tengr. The prominence of the sky in the Mongolian imagination is clear from the countless novels, songs, poems and artworks it has inspired. A call for luck. For the divine. And why wouldn’t you worship such majesty? To strike out toward the plains, the valleys, the Gobi desert, or to crest a mountain is to encounter a country defined by its sky. A place where vastness mirrors vastness.

Powerful wind currents from Siberia can often clear the sky of clouds for days.

Private off-grid gers are built in line with their surroundings and offer a rare, remote experience. At night, the sky is illuminated by a symphony of stars.

Looking to push your boundaries, disconnect and get far away? Take a look at our detailed Mongolia Active Expedition itinerary or follow up with Trip Designer Chris Litt to create a custom journey. 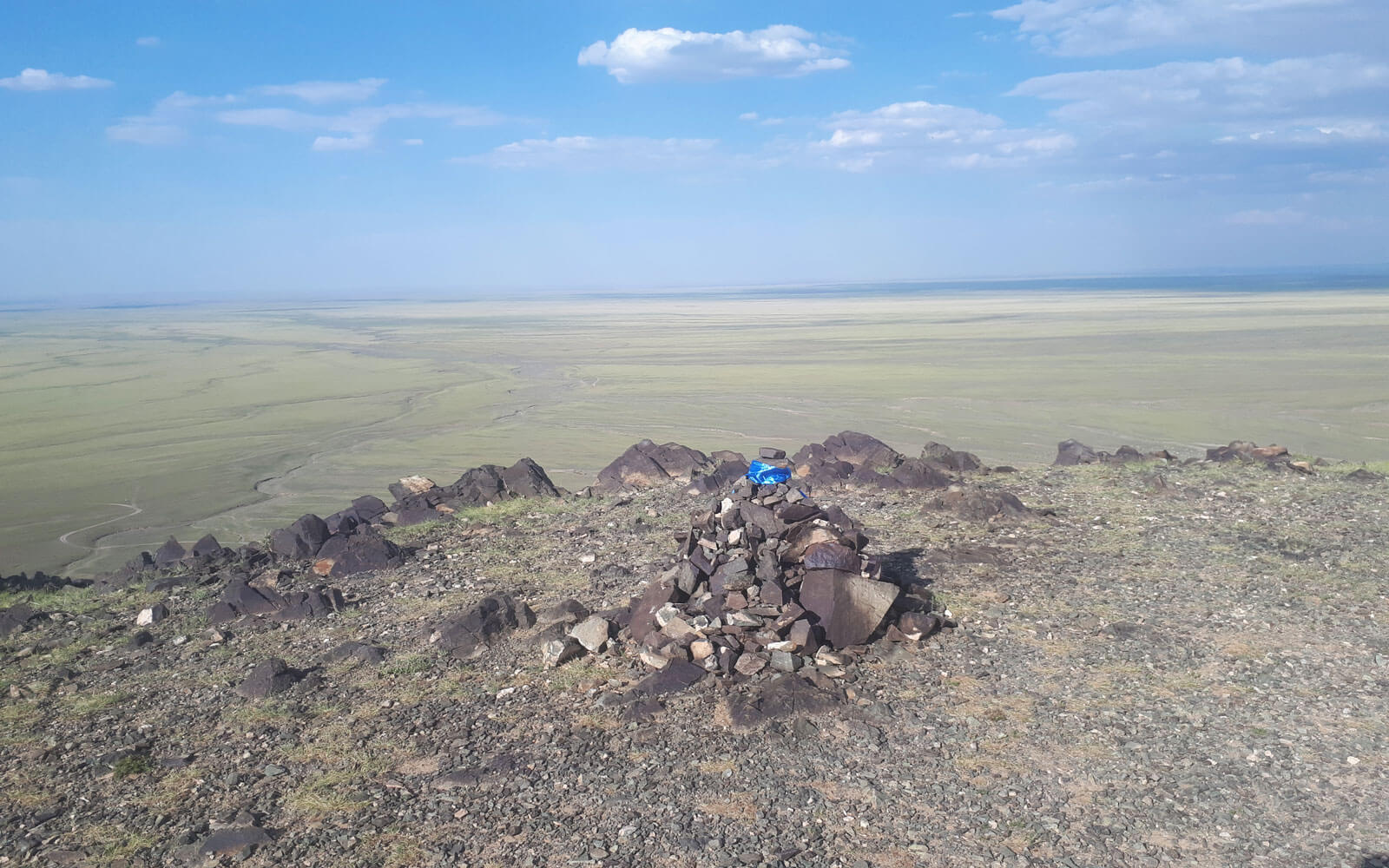 Atop of this mountain is an ovoo, a sacred cairn traditionally used for shamanic worship but also used in Buddhist ceremonies. You will find ovoos at important places, such as mountain passes and vantage points. For good fortune, you should pick up a stone from the ground and add it to the pile, then walk around the ovoo clockwise three times!

In the Zöölöön Mountain Range, the desert landscape is often dotted with nomadic herders moving their flocks of camels, horses, sheep, goats and cattle.

The Upper Tuul River Valley is part of a vast, protected region in the Khentii Mountains, extending all the way to the Russian border. Herdsfolk keep their livestock in the southern areas, following a lifestyle virtually unchanged since the times of Genghis Khan.

Deep in a hidden valley, steps lead skywards to a pilgrimage site and temple dedicated to the Green Tara, a Buddhist deity. 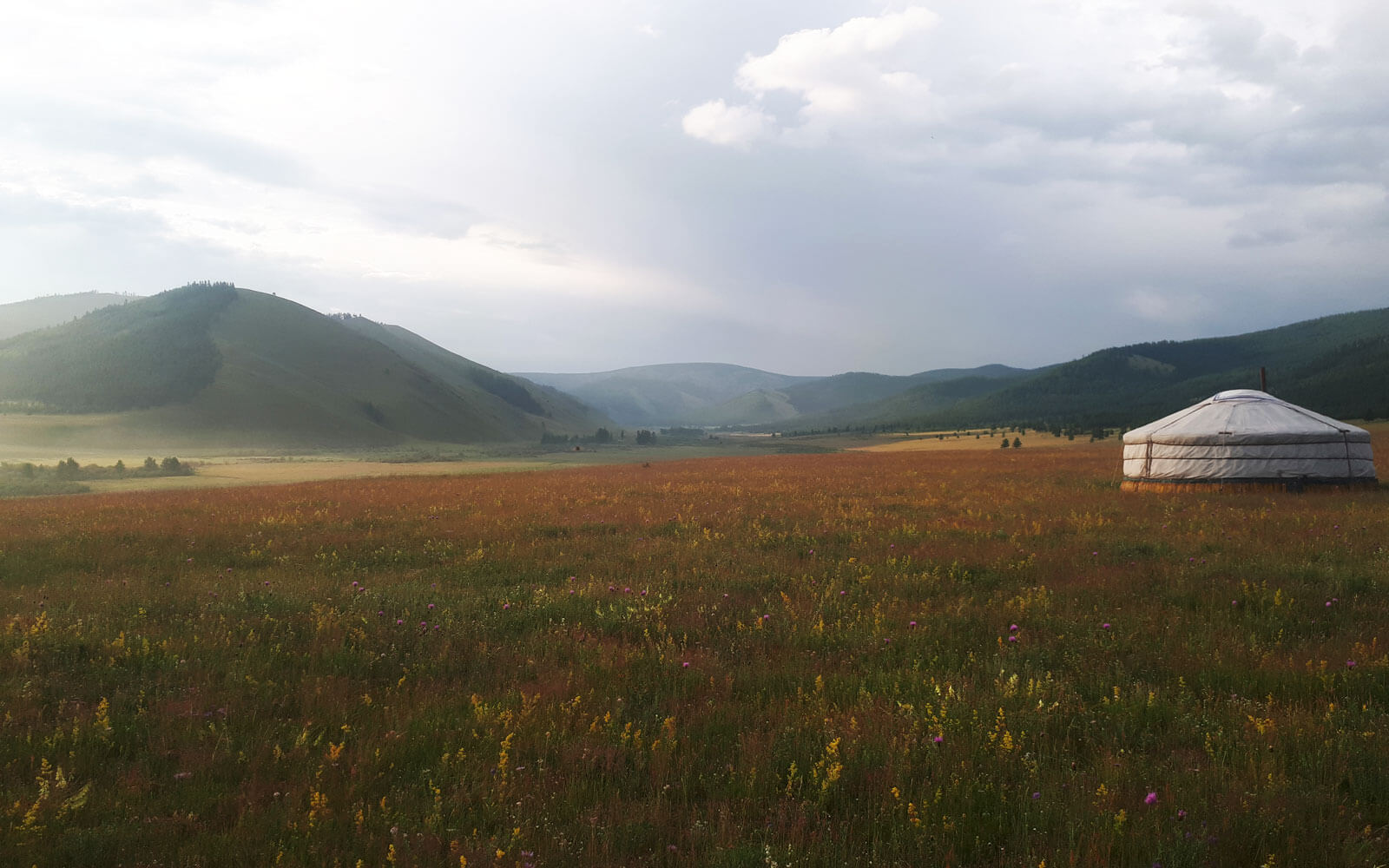 All male, female, and child archers wear elegant traditional costumes called “deels.” Different styles of deel are worn year-round by nomads, as they offer protection from the elements in this rugged country.

All photos taken by Chris Litt