In Deep:
The Isolation of Japan

While Sakoku, Japan’s long period of isolation from 1639 to 1853, kept it closed off from much of the world, one upshot was the rise of cultural touchstones that persist to this day. (Though admittedly, this knowledge would likely have done little to console the lower classes, who lived difficult lives.)

So many of the things we still associate with Japan—such as haiku poetry, kabuki drama, wood-block prints, the tea ceremony, landscape gardening and the cultivation of bonsai trees—date to this period of Japanese history. It was also a period of mass urbanization in Japan, and Edo, the capital, grew from a remote fishing village to the world’s largest city in the matter of a century and a half.

The Tokugawa shogunate established social order by means of a rigorous social hierarchy. At the top of the hierarchy was the emperor, who was powerless next to the shogun, but respected nonetheless. After the emperor came the 140 courtly families, who lived in a veritable bubble of privilege, generally unaware of the harsher realities surrounding them.

Power was concentrated in the hands of the shogun. Beneath the shogun were the daimyo: feudal lords who ruled the clan lands. Each daimyo was obliged to spend half their time supervising their lands, and the other half attending to the shogun in Edo.

This division of labour was a calculated move on the part of the shogun, as travel was costly and time-consuming, and maintaining two homes effectively relieved the daimyo of extra finances with which they might stage a coup against the shogun.

The wonderful riddle of contemporary Japan is how wholeheartedly it has embraced all things modern—all the while retaining the customs of times past. See history come to life on two wheels on our Japan Biking adventure.

Immerse yourself in Japanese culture, history and nature on our Japan Walking trip, where you’ll stroll through rice fields, ancient bamboo groves, and centuries-old temples as you get a taste of authentic rural Japan.

The samurai were unconditionally devoted to their shogun. Unsurprisingly, the word samurai means “one who serves.” Samurai warriors were literate, educated and often patrons of the arts.

They typically carried a long sword, as well as one short sword whose sole purpose was to serve as an instrument of suicide if required. Among samurai, an honourable death was valued above everything, and samurai lived each day prepared to make this ultimate sacrifice. They were far higher on the social scale than commoners, and the slightest insult to a samurai could be cause for death.

Samurai lived in castle towns and made up about 5% of the population.

Next on the social scale—though certainly not very wealthy—were the peasant farmers whose rice taxes allowed samurai and courtly families to live extravagantly.

The peasants rarely ate the rice they grew, and sustained themselves instead on other staples, such as barley and millet. Tokugawa-era farmers were the most advanced farmers in all of Asia, growing cotton, tea, tobacco and sweet potatoes.

However, poverty and famine led them to revolt at least 2,000 times during the Tokugawa shogunate. Peasants were exploited as a rule, and they were doomed to remain peasants their whole lives, without any chance of advancing in society.

Next were the artisans, who were not a very well-respected part of society at all. Unless they were swordsmiths for high-ranking samurai, or their pottery happened to please a daimyo, artisans were deemed useless, as they did not produce their own food, and hence paid no rice tax.

Considered even lower than the artisans were the merchants; in the eyes of the courts they produced nothing, therefore they were nothing. In reality, however, the merchants drove economic progress. They were the entrepreneurs who provided expanding Edo with wood, tatami mats, produce, household items, textiles and trinkets.

They built simple-looking homes yet adorned them with lavish decorations and inner gardens. Merchants rose in wealth but not status, so they created their own society with their own customs, culture and hierarchy. 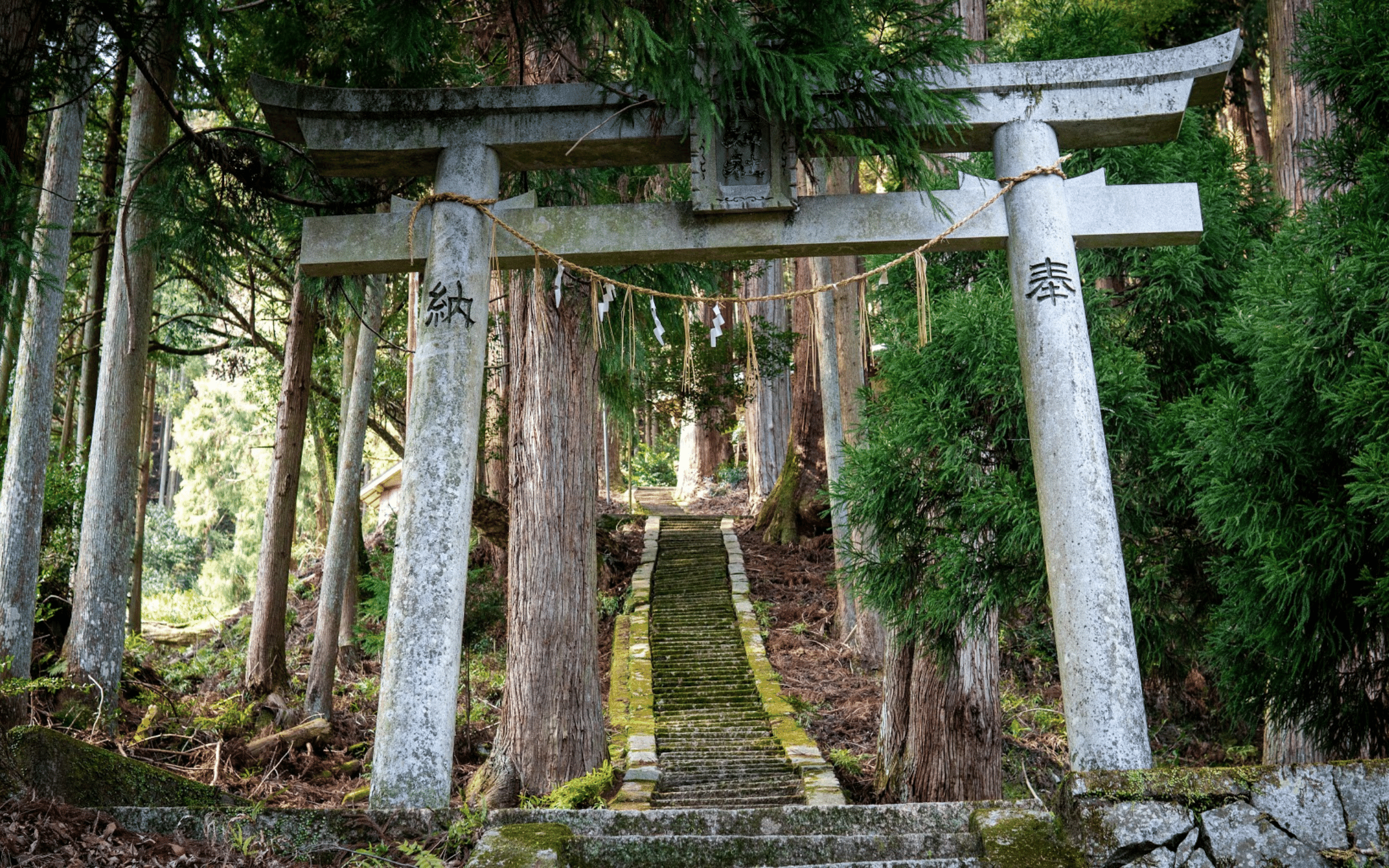 Beyond the Lowest Class

Outside the social order were the geisha, the actors and the prostitutes. They were all deemed entertainers for the nobility and the samurai, and therefore were not ranked socially—they lived outside the hierarchy. (This isn’t to say that life was easy for all these groups. The prostitutes for example often lived imprisoned and cruel lives.)

Far below everyone else in Japanese society were the outcasts, the eta, the hinin and the “non-humans.” The eta were butchers, tanners, gravediggers and those who dealt with the diseased and the deformed. (The origins of these terrible prejudices stem from Shinto and Buddhist dictates against the killing of animals.) Many eta were born into their status, although some were demoted there.

They were required to live in certain quarters of town and abide by curfews and strict laws. In 1871, they were legally “liberated” and renamed shin heimin, or “new common people,” although their common name of burakumin persisted. Even today, up to three million full-blooded Japanese burakumins continue to be discriminated against in employment, marriage, housing and education. Social organizations to protect the rights of burakumin have made progress, but systematic discrimination still exists.

A Few of Our Favourite Books About the Isolation of Japan

By Louis Perez and Mikiso Hane

The history of Imperial Japan, from the Meiji Restoration through to defeat and occupation at the end of the Second World War, is central to any understanding of the way in which modern Japan has developed and will continue to develop in the future. This wide-ranging accessible and up-to-date interpretation of Japanese history between 1868 and 1945 provides both a narrative and analysis.