In Deep:
What You Need to Know About Beijing 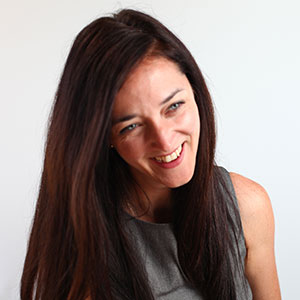 Named by emperor Yongle and expanded upon by the Manchu emperors, today Beijing stands as the capital city and cultural hub of a country poised to become a super power.

Greater Beijing covers an area of 16,000 square kilometres (half the size of Belgium), and has an estimated population of 15 million. (Belgium, by contrast, has only 10 million inhabitants.)

In the olden days, if you were a man, entrance to the inner sanctum of the Forbidden City would cost you your testicles. (Much to the relief of myself and many other visitors, the price of admission has fallen over the years.)

A visit to the Forbidden City begins at the Gate of Heavenly Peace, the entrance facing Tiananmen Square. The imperial residence was long inaccessible to common people and, as you can see, was hidden from the outside by thick walls and gates.

The southern gate was the entrance used by visitors and officials. The northern section contained the emperor’s personal quarters. Thus, the visitor had to cross the entire complex, and several halls—the Hall of Supreme Harmony, of Perfect Harmony, of Preserved Harmony, of Heavenly Purity, and of Earthly Tranquillity—before he or she could reach the emperor.

Given that its history spans three millennia, it should come as no surprise that Beijing has changed hands many times. It was invaded by Genghis Khan in 1215, who destroyed parts of the old city. In 1860, French and English troops marched on the city. Beijing suffered the reign of the “mad empress” Dowager Cixi, and survived the Boxer Rebellion. Japanese troops occupied Beijing in 1937, followed by Guomingtang troops, and finally Mao’s Liberation Army in 1949. 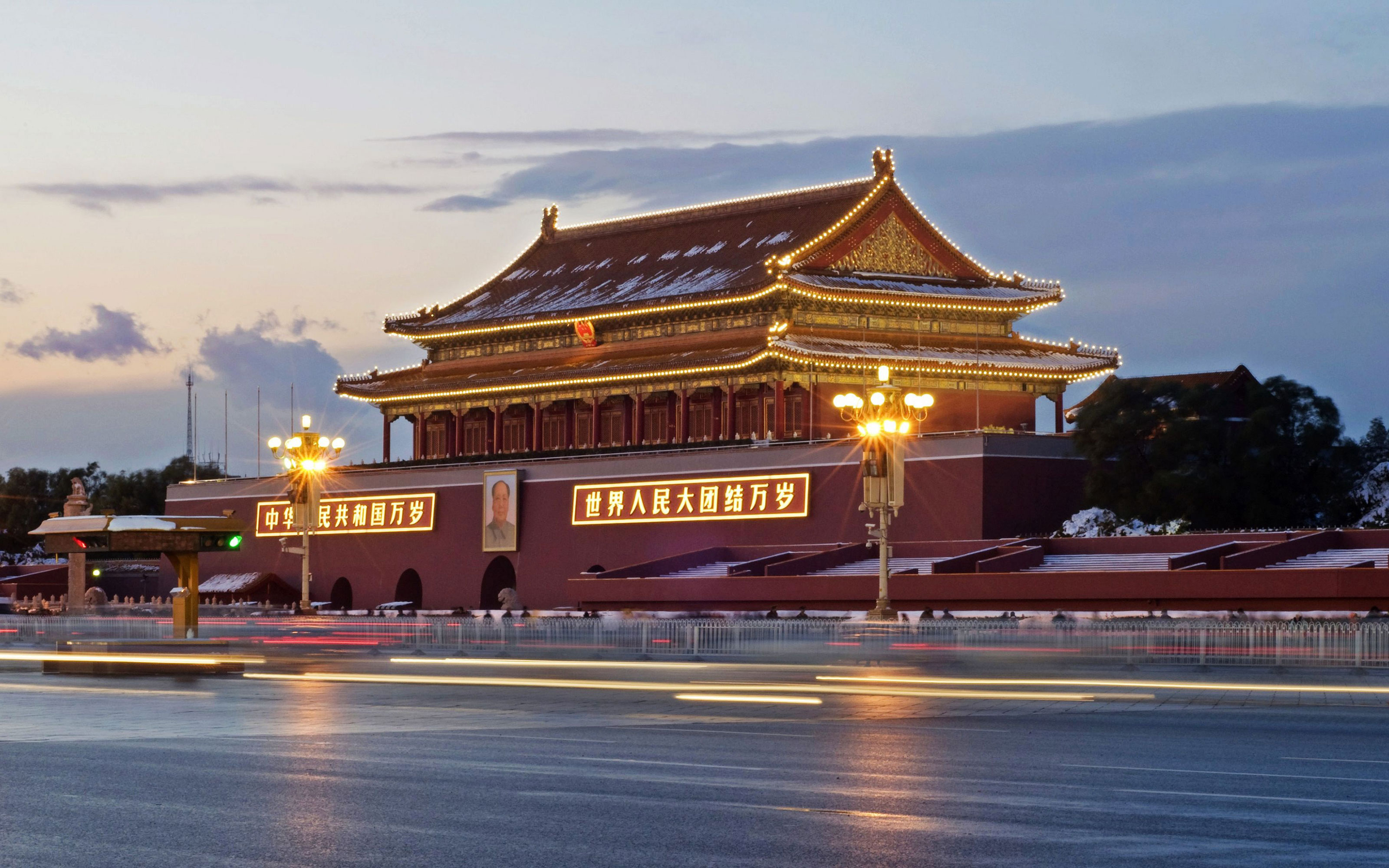 Tiananmen Square (“Square of the Gate of Heavenly Peace”)

Tiananmen Square, as we know it today, is a recent creation. It was designed by Mao as a public space where crowds could gather, and where military parades could be held.

Every year, on May 1 (Labour Day) and October 1 (National Day), large portraits of Marx, Lenin and Sun-Ya-Tsen are displayed here. The Great Hall of the People (i.e., the Chinese Congress), the National Museum of History and the Museum of the Revolution are all located on the square.

Mao’s mausoleum is in the centre of the square, where his preserved body is on display. In front of the mausoleum is the monument to the heroes of the revolution.

The sole aim of the eunuch was to serve the emperor—but there were many classes of eunuchs, from menial servants to high-ranking and powerful bureaucrats.

The Emperor Wan Li had 20,000 eunuchs in his service. (The last emperor, Pu Yi, was forced to manage with a skeleton crew of only a thousand.) Eunuchs generally entered the service of the Emperor at the age of eight or nine. Specialists performed the castration procedure—the most infamous of these specialists being “Pocket Knife Liu,” who allegedly used a chair with a hole in the seat.

Eunuchs always carried their “missing parts” in a little pouch on their belt to fool the spirits, since mutilation was considered grounds for exclusion from the next life.

The Temple of Heaven

Inspired by Chinese symbolism and feng shui, the Temple of Heaven was designed and used in order to celebrate the Winter Solstice.

During the Solstice, the emperor and his eunuchs would make their way from the square-shaped south gate to the circular north gate. In moving from south to north, the emperor was symbolically giving thanks for the year’s harvest, and begging the gods for another fruitful year.

The Temple of Heaven boasts colourful architecture from the Ming Dynasty. Each building is a work of detailed craftsmanship.

Perhaps the most impressive building in the Temple of Heaven is the Hall of Annual Prayer, built without a single nail. Its four inner pillars represent the four seasons, the twelve middle pillars the months, and the twelve outer pillars the traditional Chinese hours. Together, these 28 pillars correspond to the constellations of Heaven.

At the north end of the temple, the Altar of Heaven’s carved balustrades and terraces were built in multiples of nine—the Emperor’s number. On the four outer edges of the altar are four towering poles. At one time, enormous lanterns hung from them, kept burning by servants who sat inside the lanterns during ceremonies!

Today, the outer park of the Temple of Heaven is a retreat for people of all ages. Ballroom dancing, calligraphy, choir practice and tai chi are all practiced here.

Emperor Qin obviously had no qualms about commissioning large-scale projects. The Great Wall extends from the east coast to the western deserts, spanning thousands of miles. For millennia, it has been the defining symbol of Chinese culture.

Kristi cut her teeth with B&R guiding in the treacherous Provençal countryside. When life on the road became too much for her—a game of boules, anyone?—she quickly found a place on our Trip Planning team. She’s travelled extensively though Europe and Asia and just happens to speak four languages. B&R is thrilled to see her experience at work as our Director of Asia Pacific.