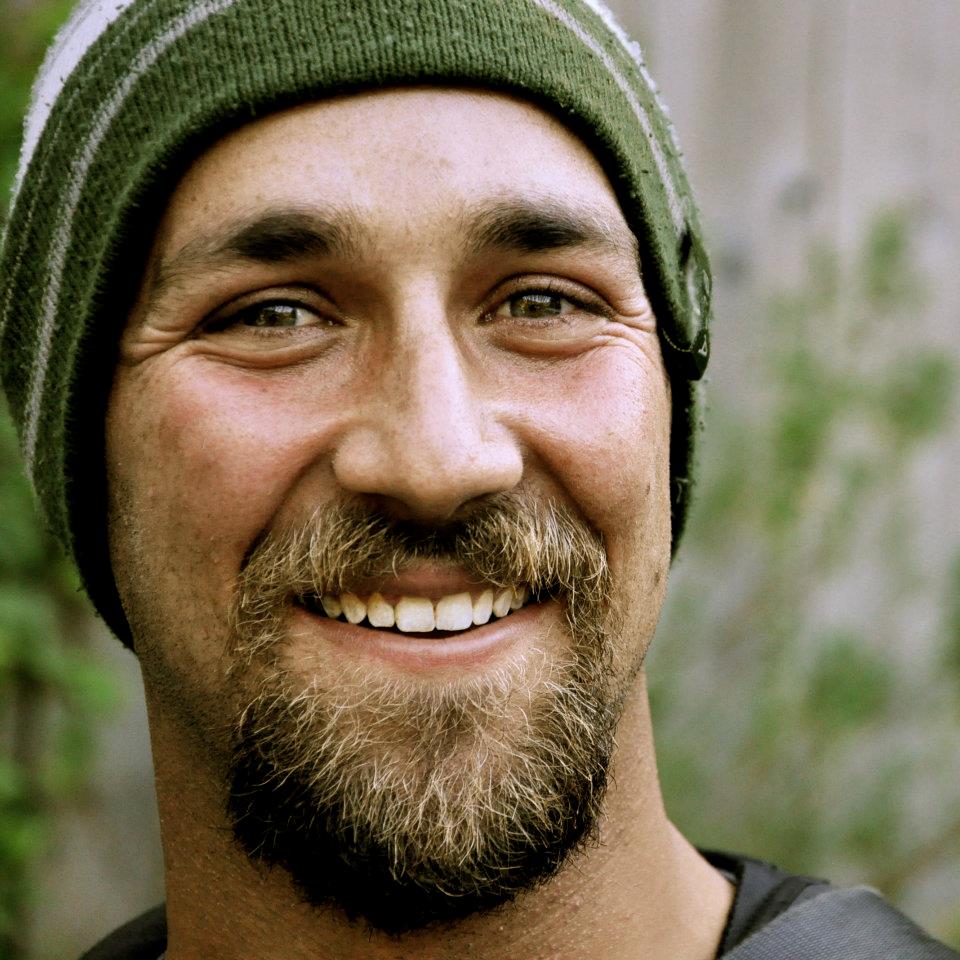 Akhtar ducks his head as he crosses the entrance way into the brightly painted stone house. “Three families live here,” he says, pointing out the living units up the courtyard on the second floor. A bright-eyed young woman leans out of a kitchen redolent with frying mustard oil, seeming unperturbed by the intrusion. Akhtar, dressed in crisp white, contrasts with her sari, still sparkling in the shade.

He’s done this walking tour before. “Four times a day,” he says, flashing a firecracker-bright smile. With good reason. Akhtar, a young man living in the small Rajasthani town of Delwara, taught himself English by following the previous tour guide four times a day after dropping out of school at 16. Now, he’s got a dozen young acolytes of his own hoping to follow in his footsteps, lured by the shiny shoes and the preternatural self-confidence. “I’m the mayor of Delwara,” says Akhtar, as he leads us towards the home of the local potter, who drops what he’s doing to demonstrate how he uses a traditional spinning wheel. You can tell by the way the shopkeepers wave that Akhtar’s boast carries at least a hint of truth.

There’s so much engaging, confusing history in India that a first-timer can feel overwhelmed. Akhtar’s patient approach is an oasis in a desert of chaos. “Many of the older people don’t realize that the king doesn’t live in the castle,” he says, gesturing up towards the spectacularly restored Devi Garh hotel, prominently visible throughout the hilly valley.

It can’t possibly be true. But as Akhtar leads us through an alleyway and into an enormous concrete hall used for weddings – “The entire town is invited, 6,000 people.” 6,000 people? “How can you not invite your neighbours?” he says with a smile – it’s clear the locals are worried about more pressing issues than the politics of the aristocracy.

On B&R’s Rajasthan Walking trip, experience the hustle of India’s vibrant capital city, Delhi, before heading out to the rural lands of Rajasthan, where the city gives way to vast unrelenting deserts and abnormally green lush landscapes.

The hall is busy with preparations. A group of men, made ecstatic by our arrival, rush us to the outdoor kitchen, where a husband and wife team are squatted on the haunches, rolling the dough for tens of thousands of chapattis. The men offer a plate of sweets, which they insist on feeding us by hand. They won’t accept my reluctance.

It’s not all smiles in Delwara. Akhtar, a Muslim, leads us to the stepwell in the centre of town, where a few shirtless men are bathing in fetid water. People actually bathe in this? “Yes,” Akhtar says flatly. “The Hindus cremate their dead on the other side of the castle. Afterwards, they come bathe in dirty water in order to become clean. Hmm,” he says, crossing his arms dramatically across his chest, like a gangster rapper, leaving a beat of silence. Biting social commentary is translated from the slight twitch at the corner of his lips.

Every trip to India requires confronting the uncomfortable, even if it’s from the luxury of your castle suite. But a guide like Akhtar can woo exquisite charm like a cobra’s charmer. “Times change,” he says, after the tour is done, as he leans against the stone of a thousand-year-old Hindu temple. “We can too.” A small boy comes by and, affectionately, Akhtar rubs the top of his head. The boy looks up appreciatively.

Perhaps a new king is being crowned.

B&R Guide Jordan Bower has been following itchy feet since his teens. He has a special love in his soul (and his soles) for India, where he’s spent more than two years touring and photographing his experiences.
View or Add Comments