In Rajasthan,
A Range of Emotion 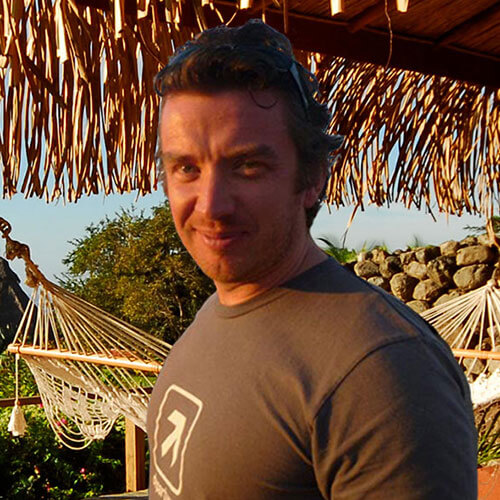 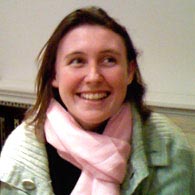 “The Land of Kings.” It’s a lofty title to live up to—but to hear Lucy Davison tell it, Rajasthan fits the bill. One of B&R’s partners on the ground, Lucy’s lived in India since 2002, where she designs the sort of immersed local experiences that bring you in deep and up close. From the Mehrangarh Fort in Jodhpur to the Devi Garh hotel and City Palace in Udaipur, for Lucy, Rajasthan evokes a range of emotion.

Undoubtedly my favourite fort (pictured in the banner above) in all of India. The restoration work has been meticulous and you can tell how much the owner, the Maharaja of Jodhpur, has genuinely believed in keeping it alive for the people today. The collections are fascinating and the frescos and wall paintings painstakingly restored.

But for me, there are two things that stand out the most. First is the view—it’s fabulous. (You can get a sense of it from the picture below.) As the indigo blue colour of the houses below the fort stretch out across the city, you take in the reason why Jodhpur is known as the Blue City.

The other little element that touches me every single time I visit is the small plaque (that most likely dates back to 1843) on the wall as you enter, which bears the hand prints—some of which that are painfully small—of the 15 wives of one of the Maharaja of Jodhpur who died in a battle and left his kingdom at risk. After his death, instead of staying for the invading enemy army to attack, the wives immolated themselves on their husband’s funeral pyre. The act is known as Sati and it is now very much banned in India. But it is somehow very moving to feel this one very female presence in an otherwise masculine fort, and to understand, for a moment, the depths that the women would go to for their men.

Sitting on the terrace of the bar during sundown, looking out on the beautiful vista of the Aravalli Hills and the small villages below, and hearing the temple bells in the distance and far-off sound of children’s voices. There is something about the light in India at that hour that’s mesmerizing—it’s such a sense of calm.

No matter where you are in India, the sunrise and sunset makes everything look and feel good! But from Devi Garh, at one of three passes into the valley of Udaipur, it’s something special. Not in a big, climatic way, but that vista, with the swooping playful birds overhead, is so memorable. I can’t imagine anything better than that—though a gin and tonic in hand is pretty obligatory! Another aspect of Devi Garh that I love and draws me to it every time I’m there is the collection of photographs the owners commissioned to catalogue the amazing restoration work that was carried out on the fort to take it from the ruins that it was to a stunning and (when first launched) ground-breaking hotel.

On B&R’s Rajasthan Walking trip, experience the hustle of India’s vibrant capital city, Delhi, before heading out to the rural lands of Rajasthan, where the city gives way to vast unrelenting deserts and abnormally green lush landscapes.

I love the small restaurant Ambrai, located right next to the lake, with its brilliant view of both the Lake Palace and the City Palace. It’s a small, family-run restaurant and the food is traditional Rajasthan fare, but it’s the view that makes you want to sit for hours. Another aspect that I love in Udaipur is the romance and femininity one feels there after visiting a city like Jodhpur; Udaipur feels softer, more regal but in a more feminine way. It is buzzing as a city, but out on the lake by boat you feel like you are far away from it all, looking back with history all around you.

It’s the perfect way to round off a visit to Rajasthan. The maze that is the huge and rambling City Palace was one of the first sightseeing experiences that made me love exploring in India—you feel like you are entering a different world just by walking through the many rooms and corridors and courtyards of this stunning palace and you need a guide by your side to answer the small (and big) questions that delving into this royal life provokes.