Corsica: A World of Her Own

The Greeks called her Kalliste, “The Beautiful,” and a few thousand years on, she continues to ravish.

Corsica is a wild and beautiful place, a mountain in the sea, a world of her own. High granite peaks, rising over cork and holm oaks and tall Lariccio pines, gaze down on the Tyrrhenian sea below. Tafoni, fantastical wind- and rain-sculpted granite formations, emerge from the heady scent of the maquis shrubland, its everlasting lavender and cystus providing bright dots of colour in the spring. Pure and fresh, the incredible shades of the azure blue sea mirror the sky and invite you in.

This rare physical beauty, this wild nature just outside of Europe’s usual bounds, drew wave after wave of conquest: Phoenician, Greek, Roman, Visigoth, Pisan, Genoese, Spanish, Barbary pirate, French, English, and even American. (Corsica was the first French land liberated during the Second World War, thanks to its homegrown maquisards, named for the island’s thick sweet-scented undergrowth.)  Each wave landed, lapped on the shores, left traces and retreated. 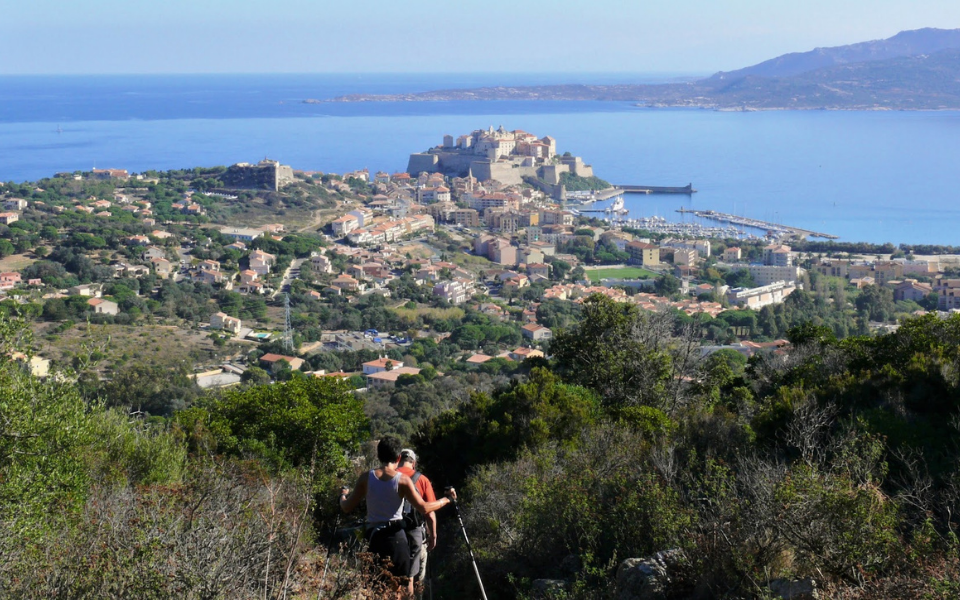 Through it all, Corsicans have maintained their own culture, tinged with each of these but proudly distinct and unique. They also speak their own language, close to Tuscan Italian but with many pre-Indo-European words reaching back to the depths of the island’s populace. Yes, Corsica is French and even hosted the Tour de France’s 100th Grand Depart, but that ocean you cross to reach it is more than metaphorical.

“Everything is simpler, purer, more flavourful. Life is sweet and intense, slow and gentle.”

Corsica’s cuisine expresses that difference: traditional subsistence farming, not fishing, was the norm until tourism arrived in tanned splendour in the 1960s. With the exception of the bold Cap Corse mariners in the north and a handful of Genoese and Sardinians in the south: the sea has always meant danger and invasions. The coastline is still dotted with watchtowers, providing a warning to the few coastal inhabitants to flee to the hills. 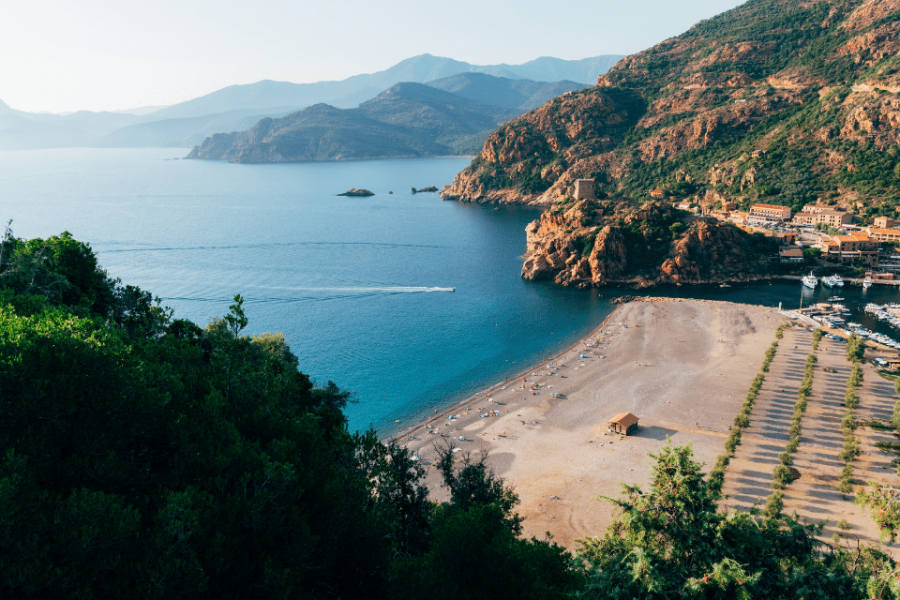 The hills and mountains (there are nearly no plains on the island) are where Corsicans lived and farmed, raising succulent maquis-fed semi-feral cattle, shaggy sheep and goats (who provide a natural rainbow of greys, browns and blacks) and wild boar-like pigs who still today feed on acorn and chestnuts, making for amazing charcuterie.

The cheeses are subtle and fierce, firm and chalky and soft as Camembert, tasting of the herbs and pine needles nibbled into milk. As Dorothy Carrington wrote in her stunning, loving work Granite Island, “…the marvel of [Corsican peasant food] is in the quality of the products, all freshly taken from the land and yielding, often, subtle, unexpected flavours in which aroma can hardly be distinguished from taste.” Today, with pleasure boaters more likely to darken the horizon than pirates, those subtle unexpected flavours are paired too with local fish and shellfish and a delightfully light touch of golden Corsican olive oil.

Visiting Corsica is like travelling back in time: everything is simpler, purer, more flavourful. Life is sweet and intense, slow and gentle. But come with caution: like me, you too might find yourself so enthralled, you never leave! 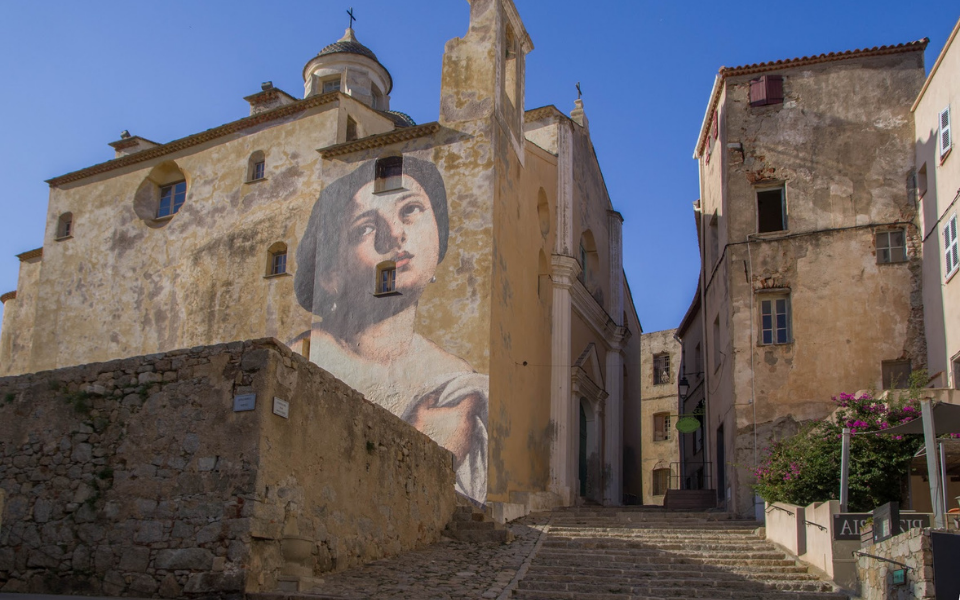