A region shaped by the tales, histories and traditions of the past, we have been exploring the intricacies of Normandy for decades. In advance of the 75th anniversary, we’re revisiting some of the reasons why Normandy is such an incredible region to discover. I spoke with B&R guide Erin Reed, who has guided many travellers here over the years.

The Past is Ever-Present

No matter whether you travel on a milestone year, one striking thing about visiting Normandy is the truth that the people of the region live in the shadow of history every single day. Reminders are all around: on the famous beaches, in still-standing concrete bunkers, and the cemeteries and memorials that have since been erected. It’s part of the landscape. The people living here are grateful for the Allies, and you will see evidence of it everywhere—not only is it common to see the French tricolour flag in front of houses but also commonly American flags, the Union Jack and the Canadian maple leaf too, as thanks to the sacrifices that were made in the name of liberation. 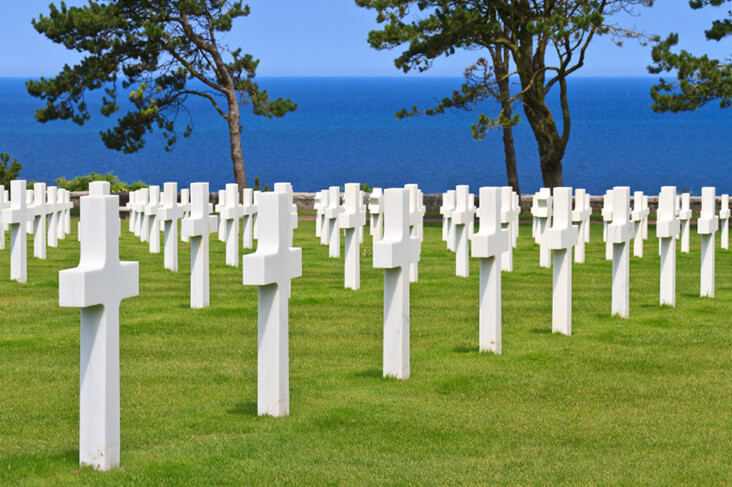 You Have To Be There

There is something about actually picking up and travelling to Normandy to stand on the soil and look down upon the beaches and sites that were so hard fought over.

As someone who has guided countless trips here, Erin says that “people are always just swept into the stories of the Second World War. Just seeing the dramatic coastline that the Allied forces had to try and secure always leaves a deep impression in the hearts of our travellers. If you stand on one of the cliffs looking down onto the beaches and you picture, for instance, a 19-year-old kid from Kentucky trying to scale the cliffs while getting shot at by German soldiers, you get a deep impression of what it truly means to sacrifice oneself for the idea of freedom.” 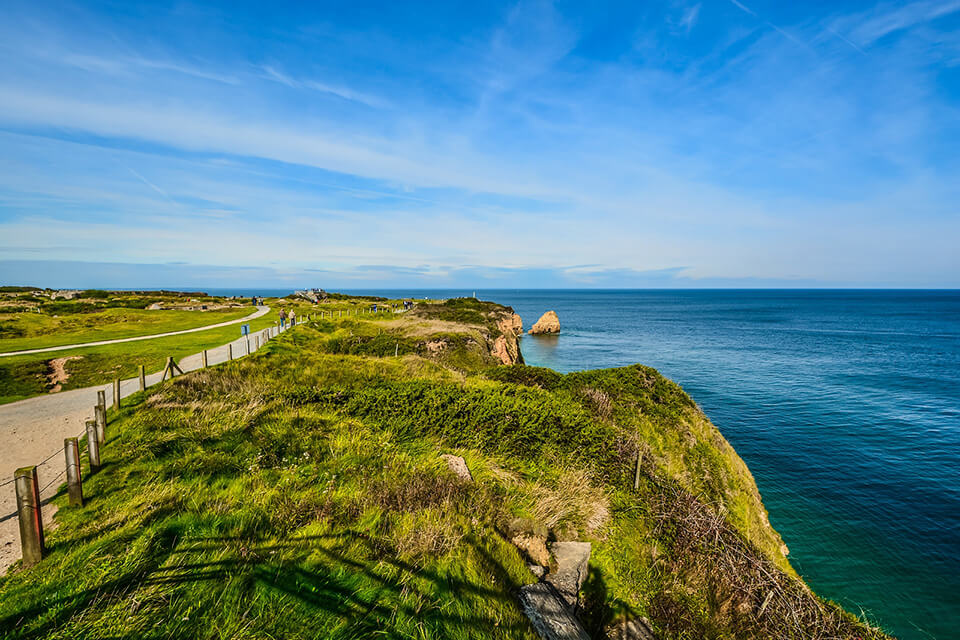 The People of Normandy 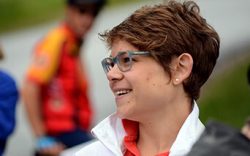 Although the veterans of D-Day are becoming fewer as the years pass on, we’ve had our own encounters with locals over the years.

On the people of Normandy, Erin shares her own impressions: “I think the Norman people are incredibly proud and friendly. They are weathered by the effects of war and history but also affected by the intense weather along the coastline of France. But because of this—or perhaps in spite of it—they have decided to just be friendly and cheerful, (which is definitely not the same feeling I get in the rest of France!). Their geographical location on the coast (but close to Paris) also makes me feel there is a certain elegance about the Norman people, who seem effortlessly stylish in all they do.” 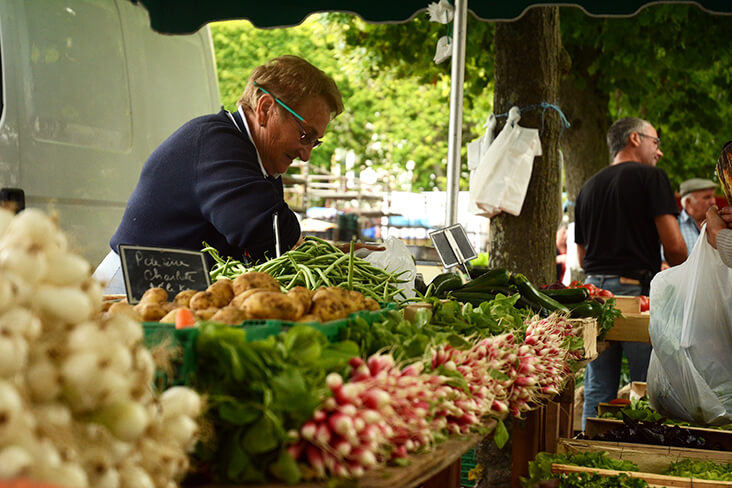 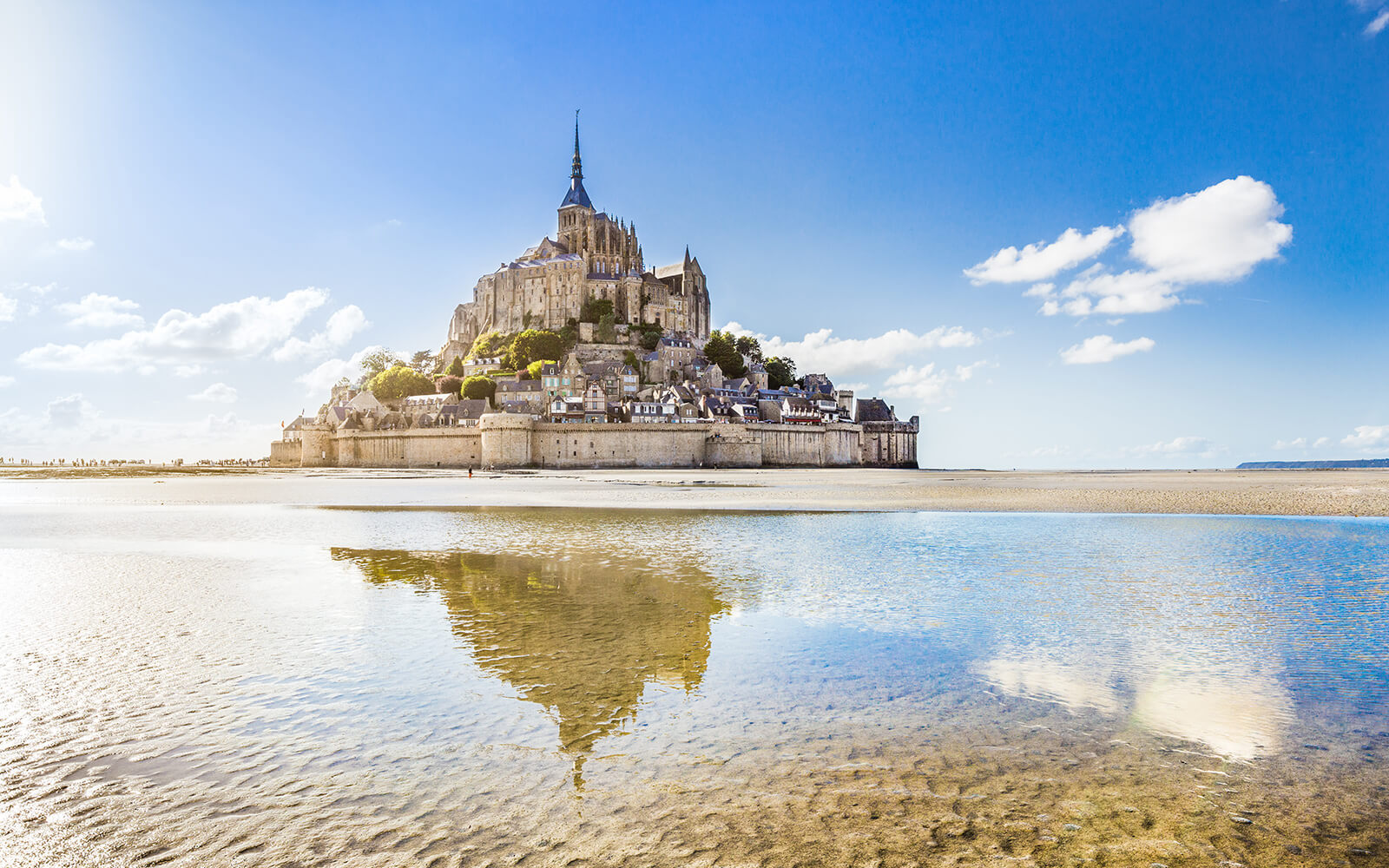 From the remarkable Bayeux Tapestry that tells a lengthy visual tale of the Norman conquest of England in 1066 to the quintessentially Norman good looks of Honfleur, and the otherworldly magic of Mont Saint-Michel, along with its typically beautiful chateaux and manicured gardens, I have found such a wealth of topics to explore on my many visits to this region of France.

As a Trip Designer, it also goes without saying that the biking is sublime here—pedalling along the seemingly endless coastline, with the scent of the sea and the breeze ruffling your hair, or absolutely stunning inland rides in the countryside. (We also insist: it’s a must on a B&R trip to celebrate our achievements at day’s end with a well-deserved toast!) 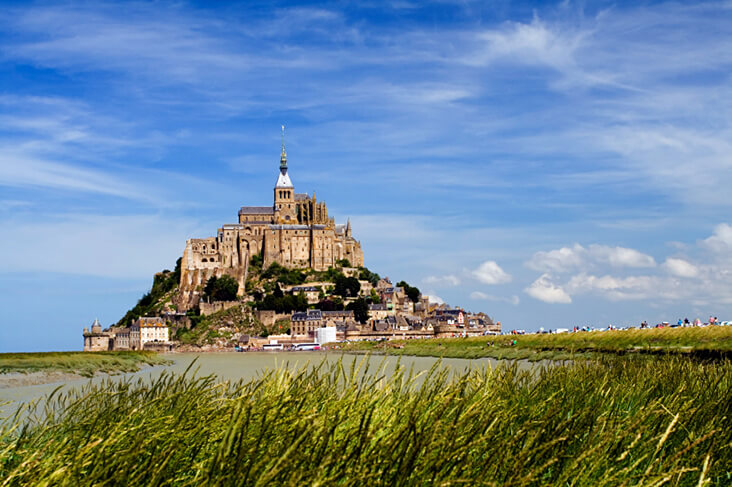 This region has brought us the pleasures of Camembert cheese, Calvados and cider, along with the simple and satisfying meal of fresh mussels with Normandy cream, the richness of the ‘pilgrim’s omelet’ commonly served to visitors on Mont-Saint-Michel.

Erin adds: “Having been there many times, I also can’t help but shout out the fabulous salted Normandy butter…I still have dreams about it. Seriously, it’s that good.” (I must concur). 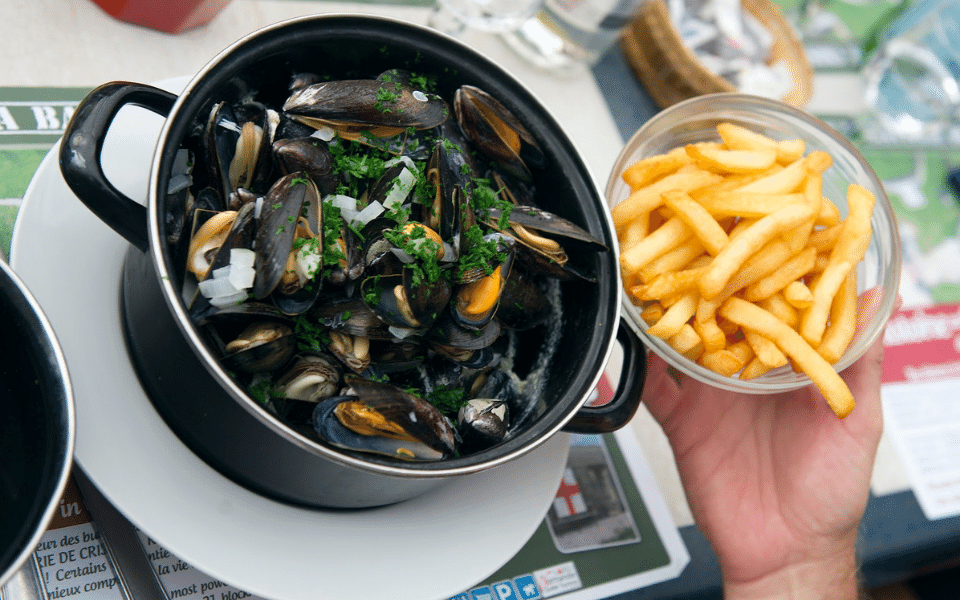 Living History: Everyone Has A Story to Tell 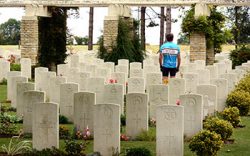 Of course, travellers have their own individual connections to the Second World War. Erin recounts one of her past trips: “There was one man who I will never forget. We were at Sainte-Mère-Église on the morning of a scheduled bike ride and a soft-spoken man said to me in passing that his father was in the parachute unit on the morning of D-Day and he died during that effort. We were standing outside the parachute museum and I encouraged him to go into the museum to learn more about that morning. He didn’t want to, as he feared being last on the bike. I told him I would wait for him as long as he needed. It seemed to me that he had mixed feelings about everything, and when he came out 45 minutes later, I could tell that he had been moved by his visit. Normandy is a place that touches people deeply.”

No matter what the myriad reasons are for bringing you to Normandy (or back again—over the years, I have had many travellers come back for the milestone years, finding much to rediscover year after year). Indeed, no matter when you visit, Normandy is a region that works its charms on you, time and time again. 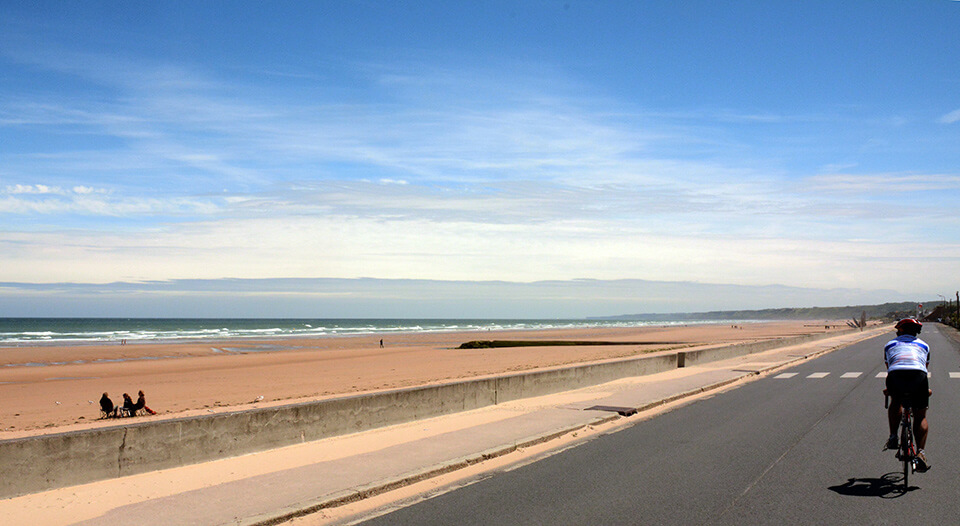