In this post, we’ll round up a few of our favourite books about Catalonia, where volcanic flats stretch out ahead, the Pyrénées loom on the horizon, and the unexpected happens every day. 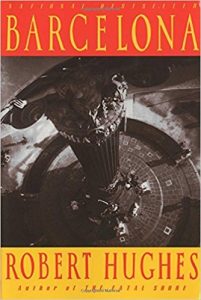 A monumentally informed and irresistibly opinionated guide to the most un-Spanish city in Spain, from the bestselling author of The Fatal Shore.

This big, thoroughly enjoyable cultural history of the city touches on architecture, art, religion and literature from Roman times to the present. 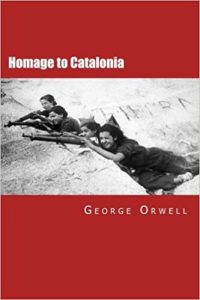 In 1936 Orwell went to Spain to report on the Civil War and instead joined the fight against the Fascists. This famous account describes the war and Orwell’s experiences. Introduction by Lionel Trilling.

Orwell’s portrait of the Barcelona uprising and the spirit of a city at war is a classic; an observant and heartfelt report from the streets. 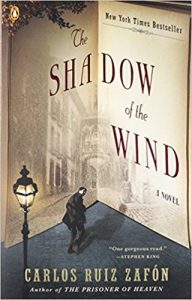 The Shadow of the Wind

Set in the brooding atmosphere of Barcelona after the Second World War, this gripping story-within-a-story has it all: murder, doomed love and a mysterious book that draws the young hero, Daniel Sempere, into the city’s dangerous underworld. 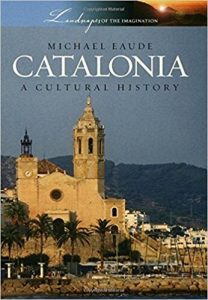 Squeezed between more powerful France and Spain, Catalonia has endured a violent history. Its medieval empire that conquered Naples, Sicily and Athens was crushed by Spain. Its geography, with the Pyrenees falling sharply to the rugged Costa Brava, is tormented, too. Michael Eaude traces this history and its many monuments.