The buildings of Granada hold the clues to its past: the last Moorish state remaining on the Iberian peninsula before the Spanish reclaimed it for the Christians, Granada is located at the foot of the Sierra Nevada Mountains at the junction of the Darro and Genil rivers. Its unique history has bestowed it with an artistic grandeur embracing Moorish palaces and Christian Renaissance treasures. As the last Moorish capital on the Iberian Peninsula, it also holds great symbolic value.

Though both the Romans and the Visigoths established settlements in what is now Granada, it was actually the Moors who put this city on the map. The Moors took the town shortly after their invasion of present-day Spain in 711. However, it wasn’t until the 13th and 14th centuries that Granada reached its golden age. During this time, a majority of the famous red palace, Alhambra, was constructed. The Moorish stronghold of Granada represented the last vestige of Mohammedan power in Europe. When at last it fell in 1492, King Ferdinand and Queen Isabella’s Reconquista (the Christian Reconquest) was finally complete.

Today, Granada is also known as a university town with over 80,000 students all over the city. If you look closely, you will also see many pomegranates (in Spanish: ‘granada’) as decorative elements in the town, as this ruby-red fruit is the city’s iconic emblem.

This UNESCO World Heritage site, a palace and fortress of the Moorish monarchs, gets its name from the Arabic root word meaning “red or crimson castle.” The name most likely refers to the colour of the outer walls, made of fine gravel and red clay bricks.

Constructed on a plateau overlooking Granada, the Alhambra was originally built for military purposes. During the 1812 War of Independence, some of the towers were blown up by the French, followed by further damage in 1821 following an earthquake. Restoration efforts began in 1828 and continued throughout the 20th century.

Entering this incredibly restored architectural wonder, you’ll see its famous reflecting pool, as well as cool white marble fountains (including the show-stopping ‘Patio of the Lions’) and water features that temper the heat of the region. With a dazzling array of honeycombed ceilings, intricate details, and top-notch craftsmanship, this is truly a palace fit for royalty.

In Deep in Andalucia

On the edge of Europe, Andalucia quickens the senses and makes even a café con leche thrilling. Our Seville to Granada Walking trip delves into the soul of Spain. Ready to go? 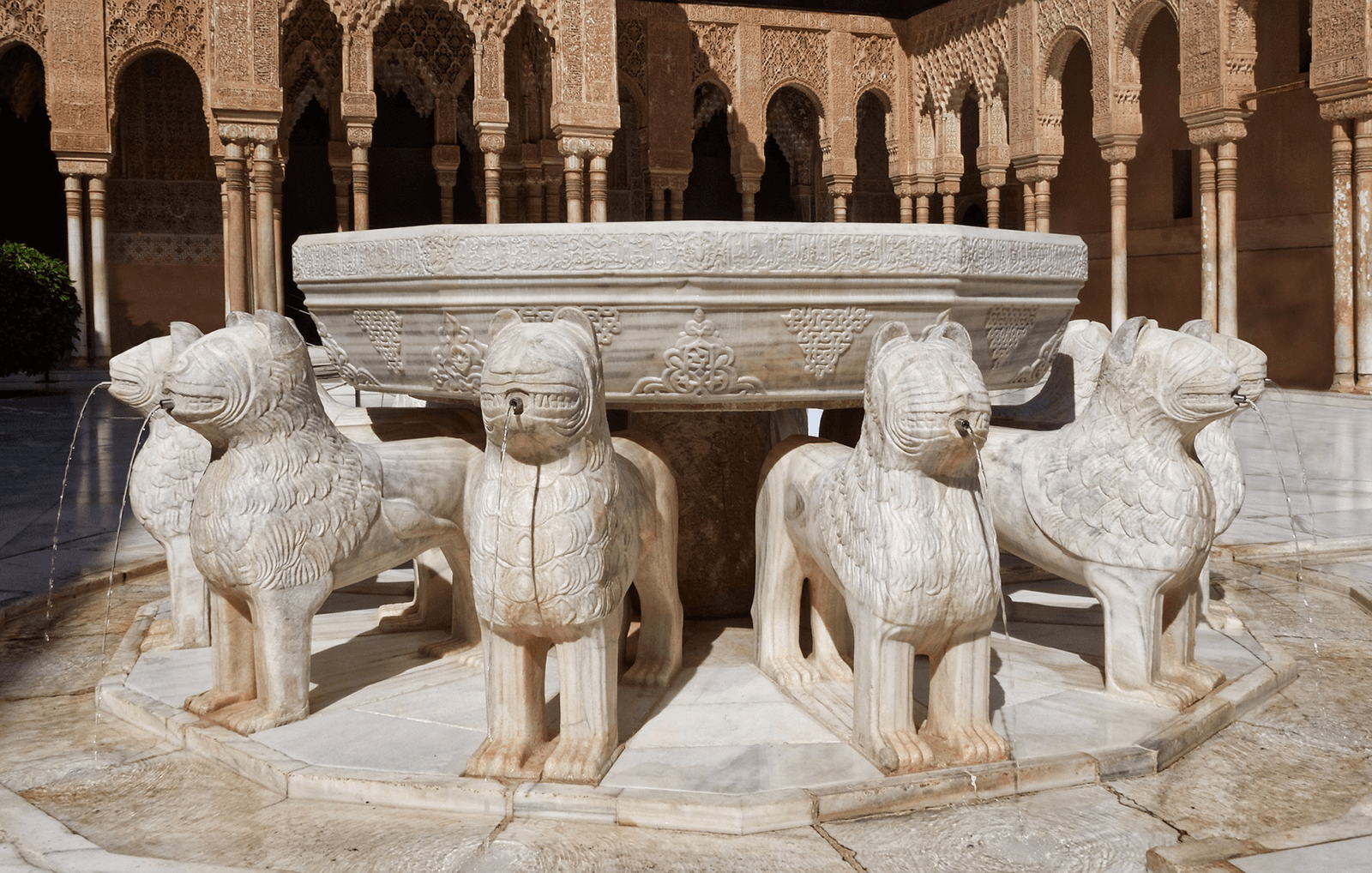 Granada is the most geographically diverse province in the Iberian Peninsula, with distinct concentrations of cave settlement. Most notable among these are the historic Albaycin and Sacromonte neighbourhoods of Granada City on the other side of the majestic Sierra Nevada Mountains. The Albaycin and Sacromonte are adjacent hillside neighbourhoods, both of which form part of a UNESCO World Heritage Site along with the Alhambra Palace. These ancient settlements date back to well before the 15th century.

Another place to wander amongst medieval Moorish architecture and take in a lovely view of the Alhambra from a cafe, this district has buildings that date back to the Nasrid Kingdom of Granada, which ruled from 1230 until 1492. A mazelike street system with narrow pathways characterizes the area. The main street of Carrera del Darro is where you will find shops, cafes, and all the scenic views you can handle.

Visit the 16thC church of San Salvador, which marries Moorish architecture to more classical structures. The remains of the Arab baths dating from the 11thC are also worth exploring.

If you’re feeling adventurous, check out Bar Aliatar, also known as ‘the snail bar’, which offers typical Spanish bites like savoury jamón and tapas in a no-frills, old-school setting. Don’t miss out on their namesake and the house specialty, caracoles—snail. 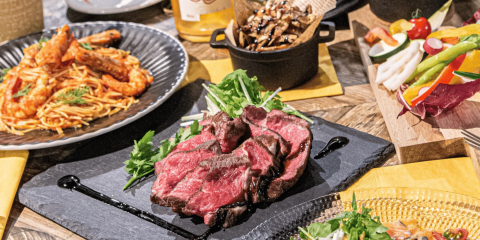 Cuisine 101: An Introduction to Andalusian Cuisine 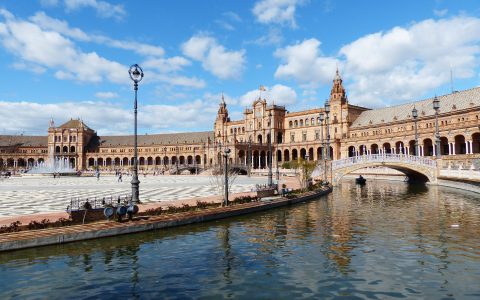 Things to do in Seville 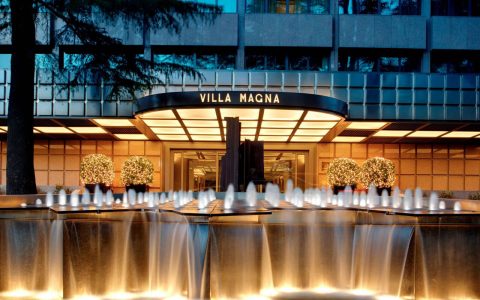 Insider’s Guide: 6 Madrid Hotels As Eclectic as the City Itself 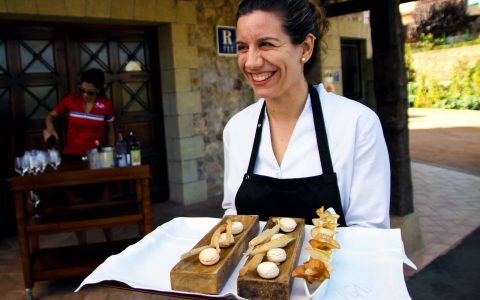 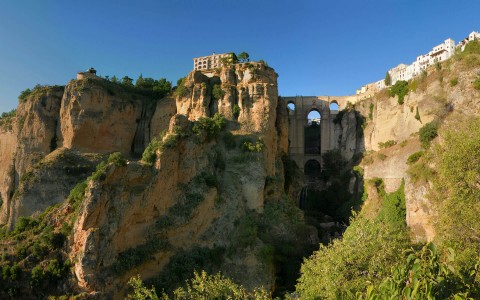