Reading for the Road:
Our Favourite Books About Andalucia

In this post we’ll round up a few of our favourite books about Andalucia, a land of endless olive groves, Roman ruins and Baroque churches, where you’ll find the essence of Spain at every turn while basking in the sunshine. 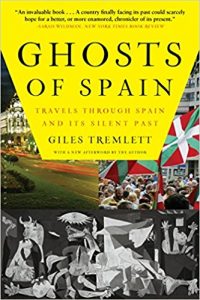 Tremlett captures Spanish character, history and modern politics in this masterful portrait, interweaving the story of his love for the country (where he has lived for 20 years) with interviews, anecdotes and observation.

Food and Wines of Spain 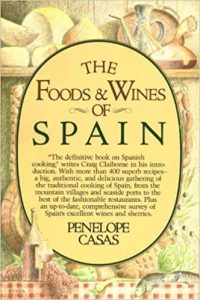 This classic cookbook brings more than 400 of the traditional foods of Spain—with their extraordinary range of flavours—into the home kitchen. To search out the finest Spanish recipes, Penelope Casas travelled over 25,000 miles, crisscrossing the country.

Spain, The Root and the Flower 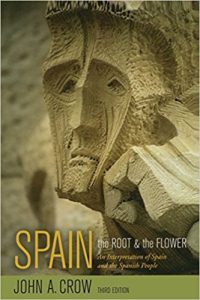 By John A. Crow

Take this book with you to Spain: an absorbing, well-written account of Spanish cultural history.

This book spans from prehistory to the time of the Romans, Jews, Moors, and the Golden Age— to Franco and his legacy in modern Spain. 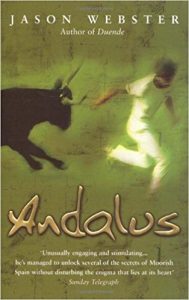 Jason Webster originally travelled to Spain to play the flamenco guitar. A qualified Arabist, he now embarks on a quest for Spain’s forgotten Arab legacy and gets embroiled with characters who are as wild and original as those he described so vividly in Duende. 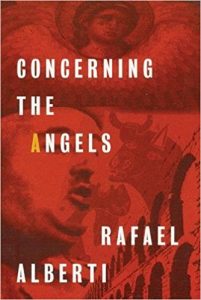