In Patagonia, Adventures in Uncharted Territory 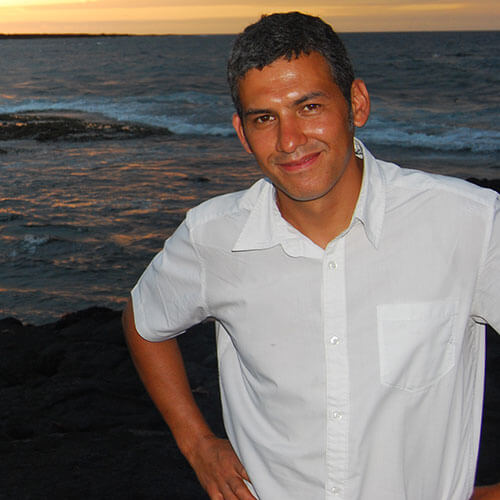 It’s often a traveller’s curiosity that drives them to a particular place. Take Patagonia for example. The first ones to visit this mysterious region were scientists. Then came the explorers. After them, it was the pioneers.

I know, in a couple of lines I’ve managed to gloss over more than 100 years of adventures in uncharted territory by people like Charles Darwin, Francisco Moreno, Percival Masters, Eric Shipton or Thomas Ulrich. 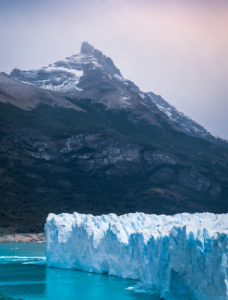 The fuel that propelled this heterogeneous human group into the unknown was mainly curiosity. But what kind of questions were they asking themselves? I know when I contemplate a Patagonian landscape, questions abound.

What’s behind those mountains? Why are there petrified forests? Why was there ever a forest in such a dry place? Why so many glaciers? Why are there marine fossils so far from the sea?

As questions arise, so does wanderlust. I want to see for myself what’s in that valley. I want to touch those fossils with my hands. I want to know how explorers managed to cover these distances, how native Americans used to deal with such an often-hostile environment.

On our Argentina Biking trip, explore the unbelievable variety of the country’s northwest: from jaw-dropping mountain vistas to canyons that change colour with the sun. 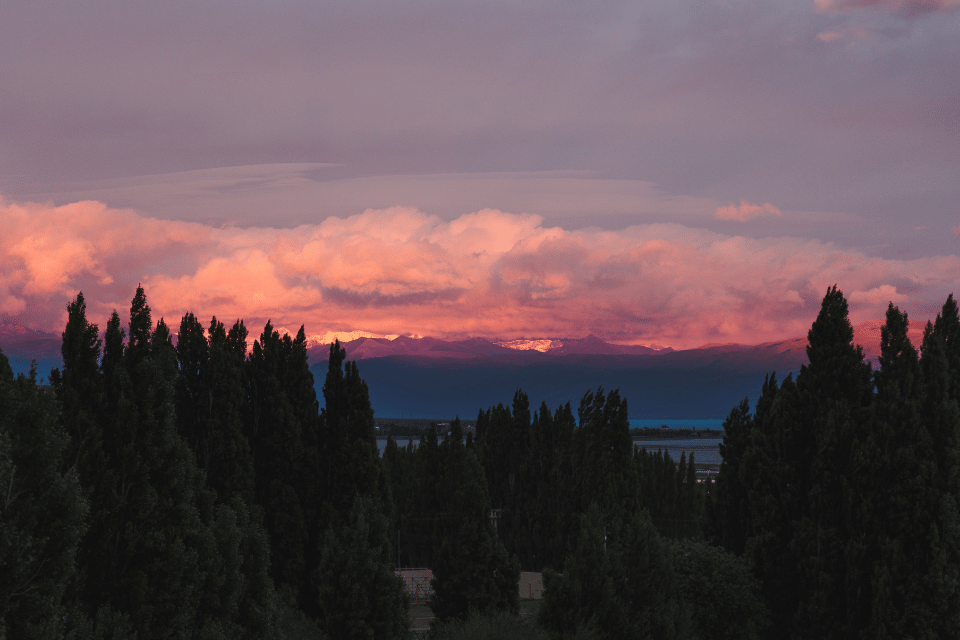 I bet you’ll also be meditating about these kinds of things when you arrive in Argentina. You’ll see valleys spread out before you that were first seen by human eyes as late as 1901. If you’ve never felt like a true explorer, for the first couple of days in Argentina, you may experience this feeling for the first time.

Then we move on, where more glaciers await. As you view the rugged Patagonian landscape you’re bound to feel the call of the ice. That’s why no trip here is complete without trekking on a glacier—a quintessentially Patagonian experience.

In northern Patagonia, in warmer climates, deep evergreen forests and more immersion await. Just when you think you’ve seen every hue of blue, you (or rather, your raft) will plunge into the cool but welcoming waters of Rio Manso for a truly azure adventure.

As an Argentino and resident in Patagonia for many years, I’m proud to have contributed to the design of B&R’s Argentina Biking trip. I think its greatest virtue is this sense of discovery. Even today, under the controlled conditions of a well-planned trip, the sensation is there.

In Patagonia, you can’t help but feel like the first human being to contemplate the uncharted.

After studying anthropology, B&R Guide Agustin Calvetti followed in the footsteps of George Butterfield, abandoning academia in favour of fun. Fortunately for us, for Agustin fun means assisting archaeologists and palaeontologists with field work when he’s not guiding for B&R or writing for The Slow Road.