Insider's Guide:
A Few of our Favourite
Things to Do in Porto 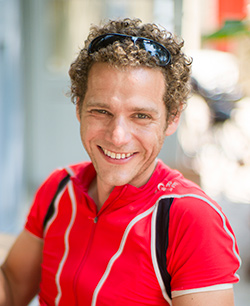 One of Europe’s oldest urban centres and Portugal’s second largest city (after Lisbon, of course),  Porto is a historical, cultural and architectural gem of the Iberian Peninsula.

Below, I’ve rounded up a few of my favourite things to explore if you’ve got some time to spend in Porto.

Things to Do in Porto: One of Europe’s Best Destinations

As beautiful on the inside as it is the out, the Palacio da Bolsa’s interior is decorated by works from several leading 19th century artists. Grandeur upon grandeur!

Arguably more beautiful than the Palácio itself, the Crystal Palace Gardens are an oasis in the city. 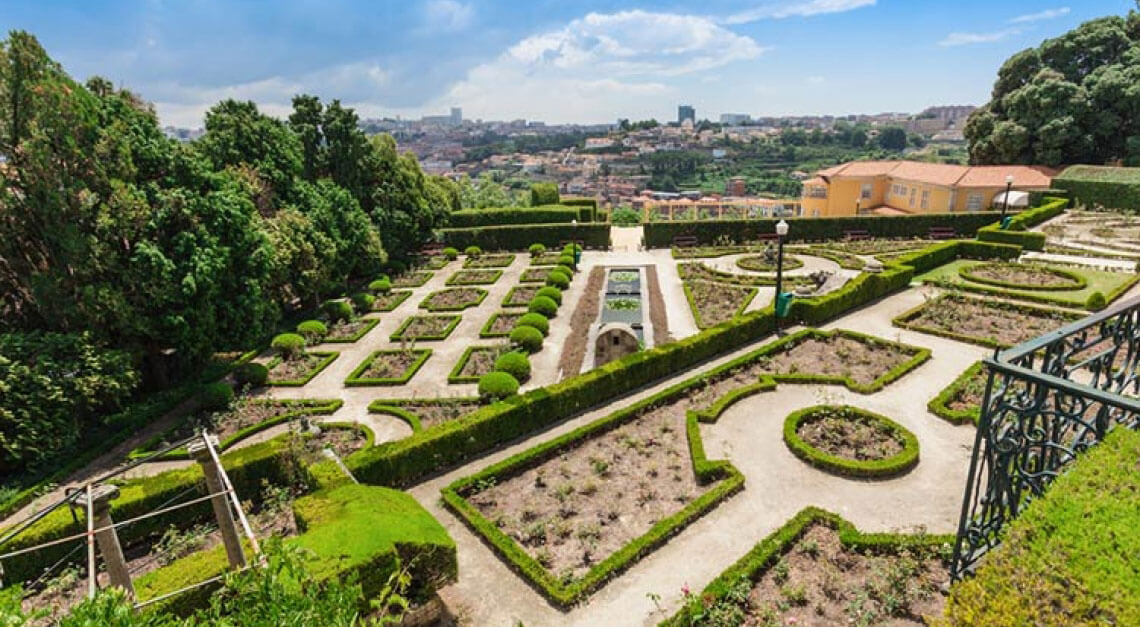 In particular, you will want to stroll down the Avenue of Lime Trees (Avenida das Tílias) and seek out the strategically placed viewpoints that allow you to see across the city.

One of the most iconic features to the Porto skyline is the breathtaking Clérigos Church bell tower. Built in the 1700s, the church was one of the first baroque-style churches in Portugal.

Get ready to have your breath taken away by… a train station? Believe it or not, yes. The entrance hall to this historic building is covered in 20,000 tiles painted by the celebrated azulejo artist, Jorge Colaço. 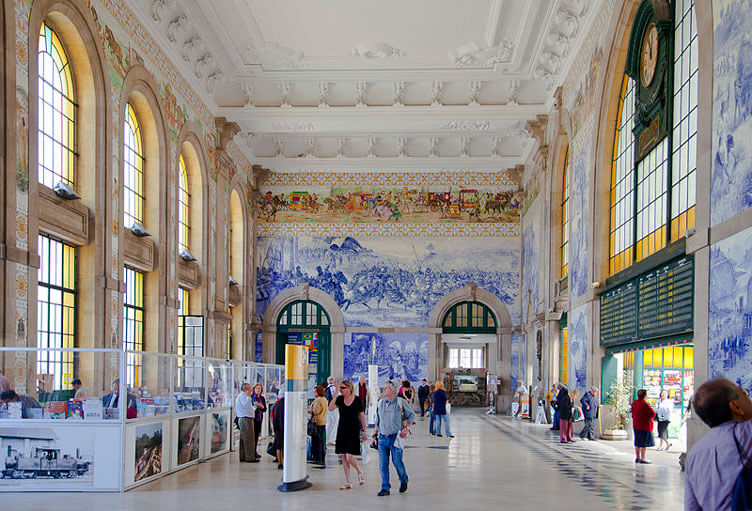 Depicting both landscapes and historical events such as the Battle of Valdevez (1140) and the Conquest of Cetua (1415), the São Bento Railway Station is quite the feast for the eyes!

Sunset Port Tasting on the Douro

As you can probably imagine in the town that gave port wine its name, there are a ton of great options for wine tastings.

Portugal’s famous port wine derives its name from Porto. One of the country’s most famous exports, the wine is packed and shipped primarily from Porto and the surrounding area.

Stroll along the Douro and you’ll see plenty of great boast-based options offering tastings that take you down the river into the heart of Porto, where you can sit by the water and watch the sunset. It’s a great way to taste and learn about some of Portugal’s best wine without actually heading into the Douro Valley. 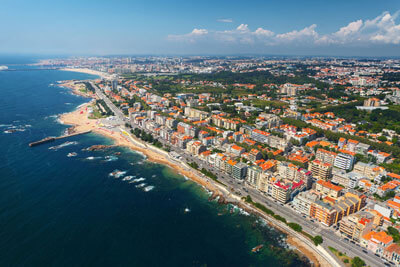 Visit Foz do Douro, the posh neighbourhood where the Douro River meets the Atlantic.

Those looking for some beachside relaxation will be able to take refuge here. Further enticements include good restaurants and a bevy of charming shops that line the neighbourhood’s streets. 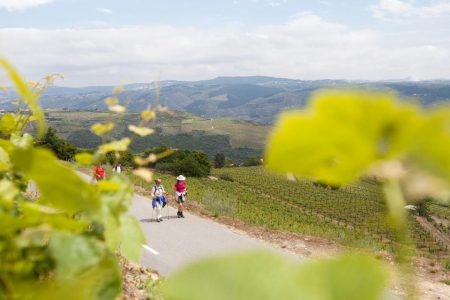 5 Slow Walks In Europe This Fall 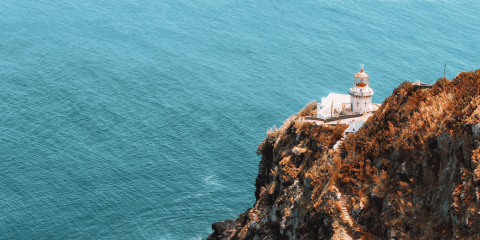 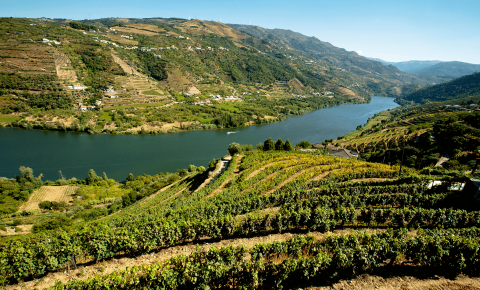 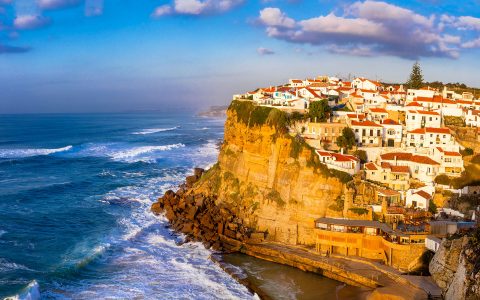 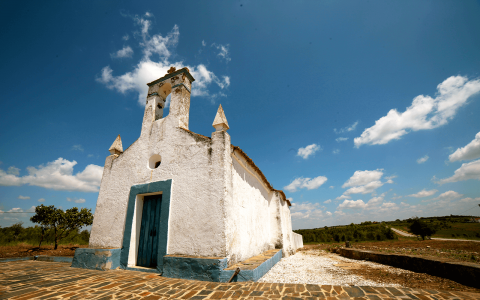 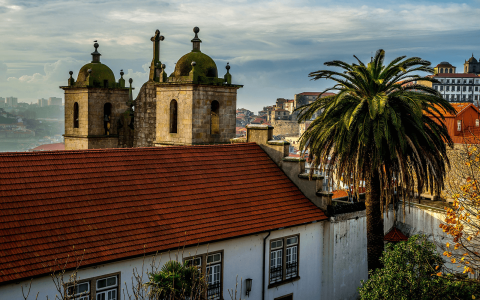 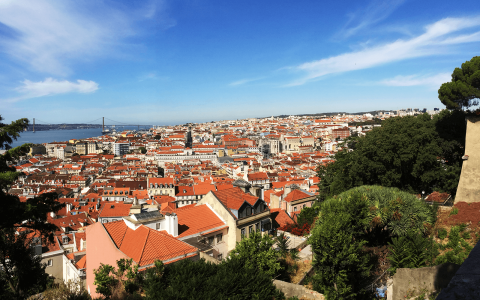 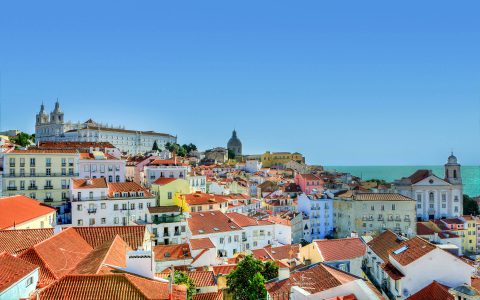 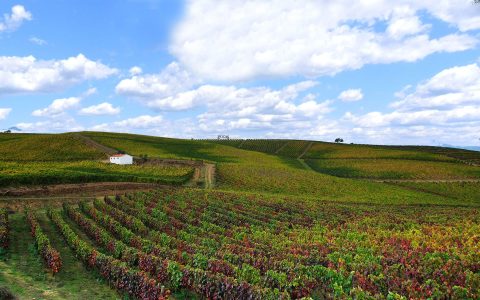 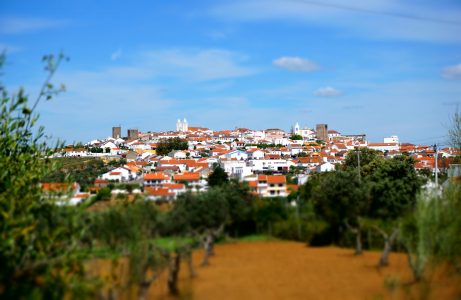 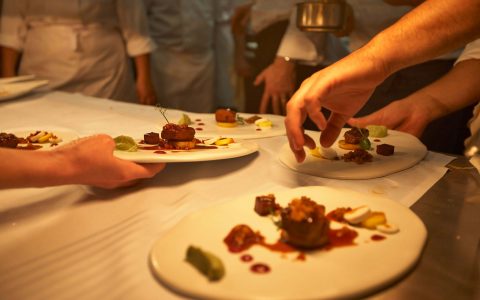 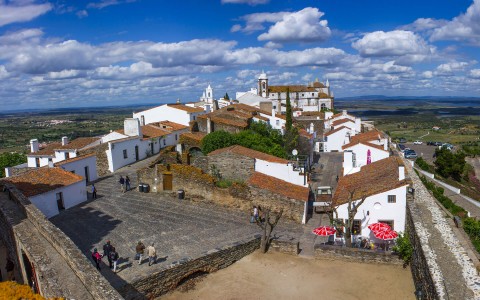