There was Christine Tucker on a beach in Costa Rica. Surfing. Chilling. Minding her own business, really. When she got to chatting with a B&R guide, she thought, “That sounds like a good gig.”

A decade later and with more than 40 trips under her belt as a guide, it turns out it’s a little more than that.

But don’t let her nonchalance fool you. A linguistic expert, she speaks English, Spanish, French and Italian, and has her sights set on learning Arabic next. (No wonder we snatched her up when we found her on that beach.)

After years padding her resume as a veritable adventure auteur – doing everything from leading sea-kayaking expeditions in the Pacific Northwest to long ridge runs in the Alps – Christine’s latest venture sees her making the leap from B&R Guide to Private Trip Designer.

And with more than 20 trips designed so far and many more in the works, it looks like that’s shaping up to be a pretty good gig, too.

Everyone at B&R has their fair share of wanderlust. When/how did you first get bit by the travel bug?  For me, it was instilled when I was young when my family would take annual trips to Mexico and further abroad.

What’s your preferred method for immersing yourself in a country or region?  I love learning languages and getting really off the beaten track. Also, I’m not a sightseer; I’ve been to Paris more than 10 times but I’ve never even come close to the Eiffel Tower.

Ready for your own whirlwind adventure? Our talented team of Private Trip Designers literally spans the globe. Click below to find out how they can craft an exceptional journey tailored specifically to you.

What’s the best trip you’ve ever taken?
Either a kayak trip in the Sea of Cortez or a Baja surf trip. Both featured days of being footloose and fancy-free. With the kids, it was no doubt our recent trip to Morocco – great fun off the grid with a good friend who lives in the middle of nowhere Atlas. Totally 100% local experience.

What’s one destination you haven’t been to, but would love to visit?
Mongolia. No idea why, I just like saying it! Plus I love wide open spaces and sparsely populated places. I’ve been to Paris more than 10 times but I’ve never even come close to the Eiffel Tower.

What’s the best meal you’ve ever had? (And where was it?)
I’ve had so many that it’s hard to recall, but it feels like the jar of peanut butter after weeks of being high in Andes with only rice and quesillo to eat.

Favourite bottle of wine?
I don’t like wine… kidding! Probably what comes from our little vineyard here in Switzerland—home grown, nothing special but you know you cultivated it yourself, so it tastes divine.

Favourite restaurant in the world?
Really? Any restaurant serving a good steak and salad. Oh and the fish taco vendor in Mulege, Baja Mexico…

What’s the best thing that ever happened to you while travelling?
Superficially, I have to mention that first-class upgrades on long-haul flights definitely make the journey easier! But in truth, it’s all the unique human encounters in far-off lands, which, wound up together, made for lots of small great moments. 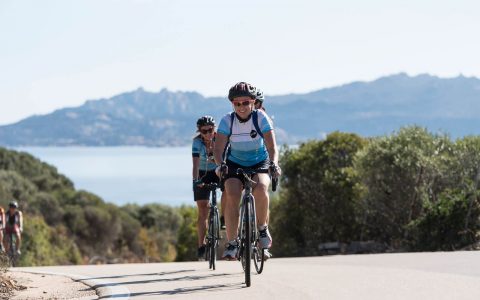 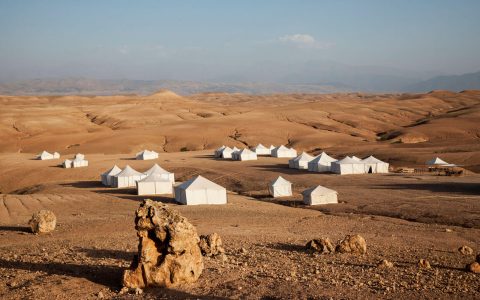