As our three-part Insider’s Guide to Reykjavik continues, Trip Designer Orsolya Kako reveals a few of her picks for the city’s coolest restaurants.

Where to Eat + Drink: Reykjavik Restaurants

Grillmarket
Built on the site of an old cinema and offering a unique blend of rustic and contemporary design, Grillmarket works closely with local farmers to source local, fresh ingredients and seeks to infuse creative culinary arts (through the use of fire, smoke, coal and fire logs) with traditional Icelandic ingredients.

Fishmarket
Having been listed in Condé Nast Traveler‘s Hot Tables and Food + Wine’s Go List, Fishmarket is one of Iceland’s most lauded restaurants. Head Chef Hrefna Rósa Sætran designs the menu using the freshest fish and meat of the season, cooks it simply in modern style, and serves it in a variety of settings, including its raw bar and Asia-influenced dining room.

Icelanders love hot dogs. A spot called Bæjarins Beztu (translating to “The Best Hot Dog in Town”), across the street from Hotel 1919, is the most popular hot dog stand in Reykjavik.

Fridrik V
An excellent small restaurant on Laugavegur, this small family-run operations features a chef’s choice menu. Fridrik is in the kitchen while his wife Arnrun manages the tables, and both have a long history as restauranteurs in Iceland.

Glo
One of Iceland’s best vegetarian restaurants, Glo is the domain of chef Solla Eiríks, who was voted the best RAW Gourmet Chef and the best RAW Simple Chef in the Best of RAW awards 2011 & 2012. At Glo she puts a heavy emphasis on fresh ingredients—the restaurant boasts that 50 percent of everything on offer is organic.

Cities Insider's Guide to Reykjavik Reykjavik Where to Eat 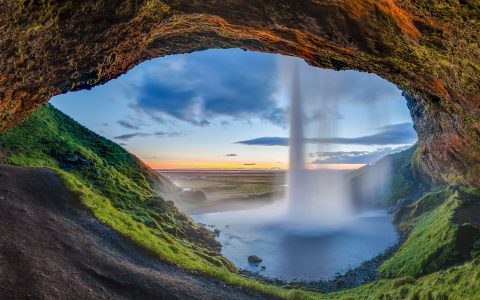 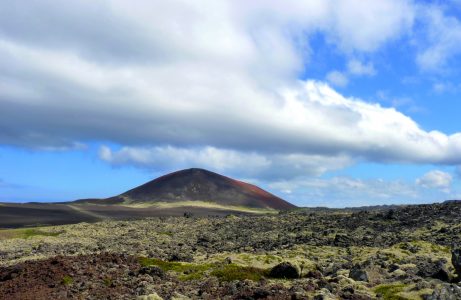 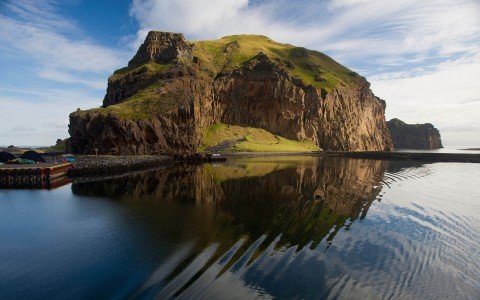 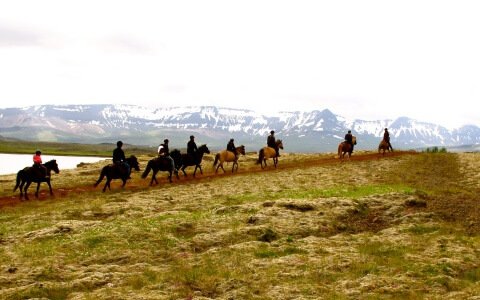 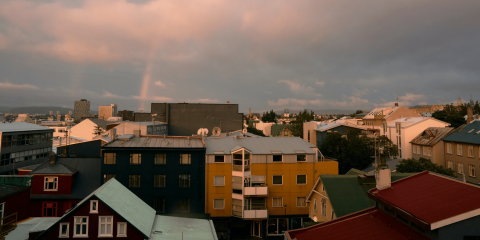 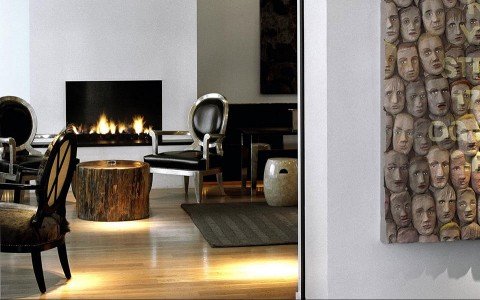 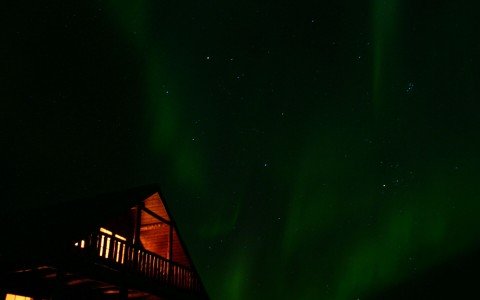 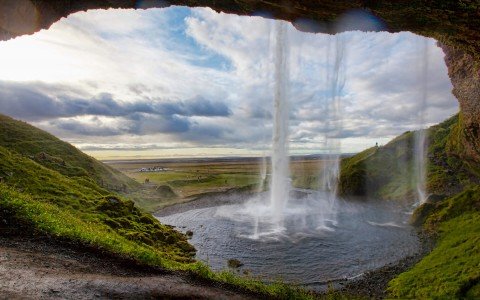 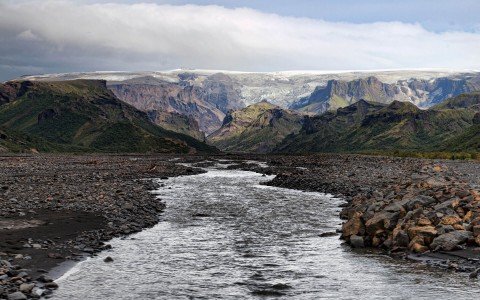 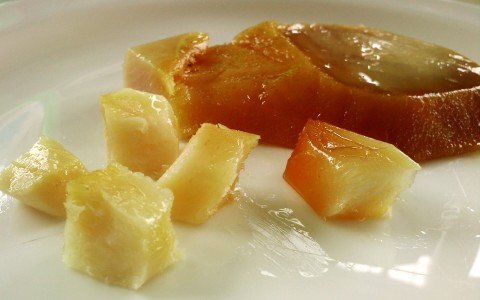 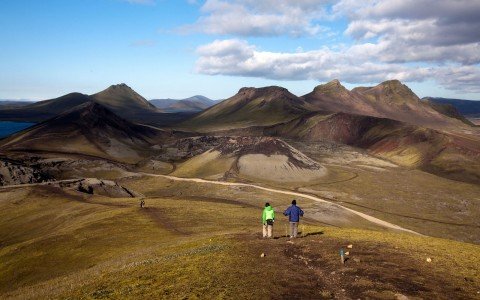 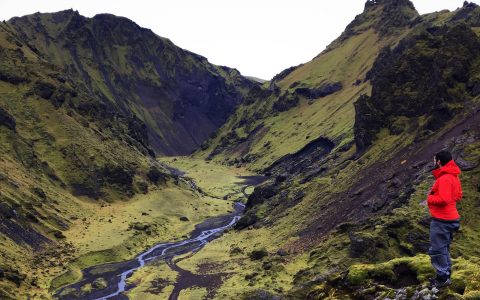