In Deep:
A Brief Introduction to Rwanda

Known as the “land of a thousand hills” (milles collines in French), Rwanda is a stunningly beautiful country.

Resting more than a mile above sea level, Rwanda consists of just 10,000 square miles, making it one of the continent’s smallest nations (and not much larger than Vermont). It also has the highest population density in sub-Sahara Africa: 11 million people call Rwanda home. Yet one certainly does not feel as though Rwanda is an overcrowded place. The populace is divided between major cities (Kigali, Butare, Gisenyi), and farms and compounds in which families live in the countryside. Smaller towns and villages are rare in Rwanda.

Originally colonized by Germany in the mid-19th century, Rwanda was invaded by the Belgians during WWI and was officially “given” to Belgium during the post-war peace conferences, which then retained control of the country until the 1960s. Ties with Belgium and Belgian culture are still evident, from the widespread use of French to the regular air links to Brussels.

Rwanda gained its independence in 1962, after which the bad blood between the Tutsi and Hutu tribes began to manifest itself. (The wealthier, better educated Tutsis had traditionally been favoured by colonial rulers over the majority Hutus, leading to animosity between the two groups.) Once Rwanda became democratic, the Hutus, thanks to their greater numbers and voting power, took control of the government. Over the next three decades, oppression of the Tutsis grew.

When, in 1994, the plane of Hutu president Juvénal Habyarimana was shot down near Kigali, the resulting reprisal against the Tutsis rapidly escalated into a genocidal purge, with hundreds of thousands killed and many times that fleeing into Zaire, Tanzania, Burundi and Uganda. The tragedy ended four months later when the Tutsi-led RPF (Rwandan Patriotic Front) captured the capital. (To this day, the RPF governs the country, albeit through free elections.) 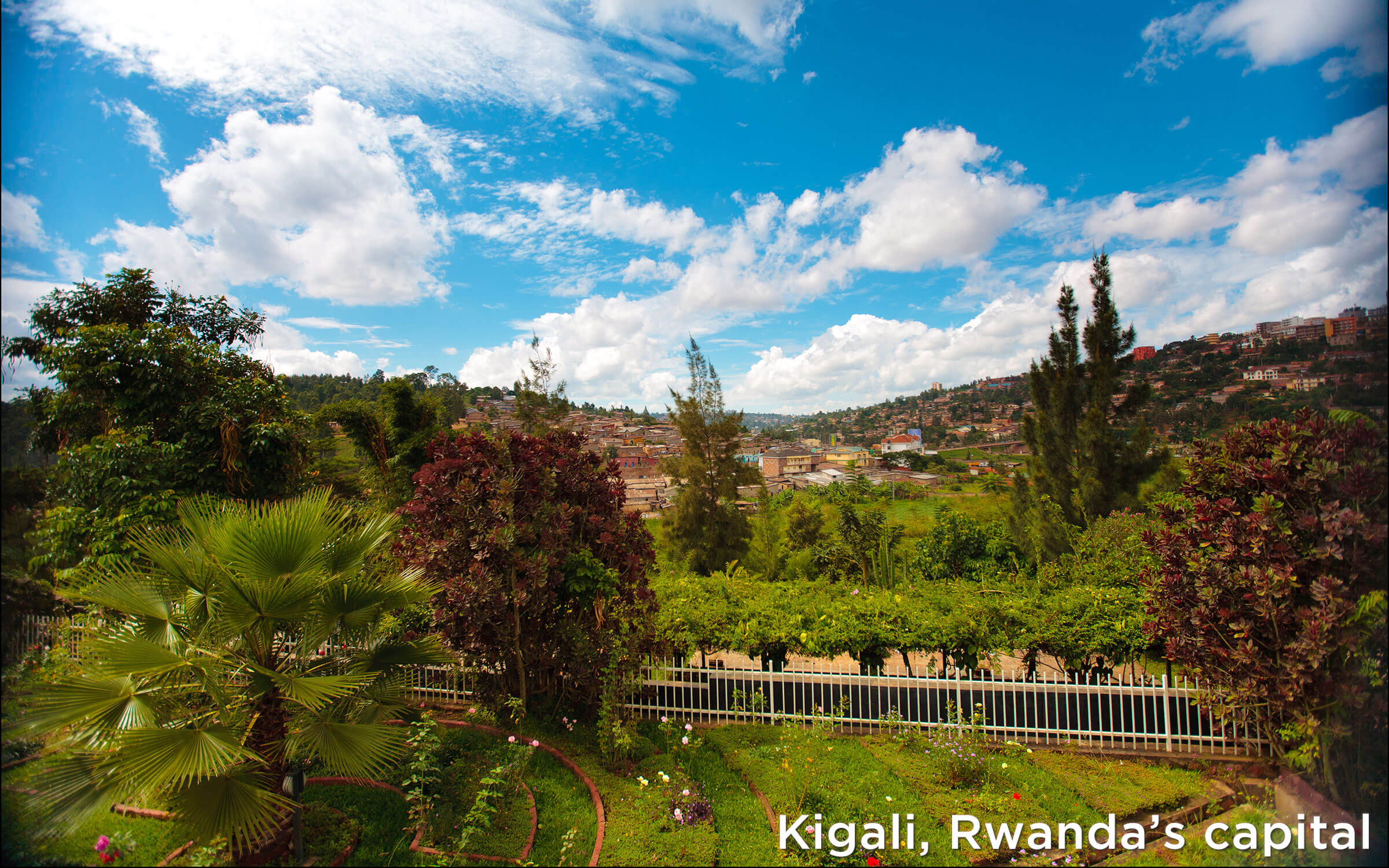 Since that dark year, the reconciliation and reconstruction in Rwanda have been nothing short of remarkable. In the capital, broad, newly paved roads are lined with flowerbeds. The streets are spotlessly clean. There is not a speck of litter to be seen. Yet Kigali remains a quintessentially African city, with its colourful costumes, music, vibrant markets and busy storefronts everywhere.

Rwanda’s remarkable turnaround is also evident elsewhere in the country. Villages are similarly immaculate, and lush fields abound. Verdant tea plantations drape over the hilly countryside. Everything is green and growing. Spurred by intelligent conservation planning, eco-tourism is on the rise. And in the industrial and technological domain, Rwanda is asserting itself as a major information hub. State-of-the-art fibre-optic cable is being laid everywhere, part of the country’s master plan to become the service centre for central and east Africa.

Nonetheless, evidence of Rwanda’s turbulent past remains, such as the gacacas, village-level trials for crimes from the genocides. The events of 1994 are not to be forgotten. Still, Rwanda has proven itself a nation with its eyes firmly fixed on the future. As one of the few countries in Africa not crippled by corruption, Rwanda’s economic growth has been impressive.

It is indeed a place poised for great things. 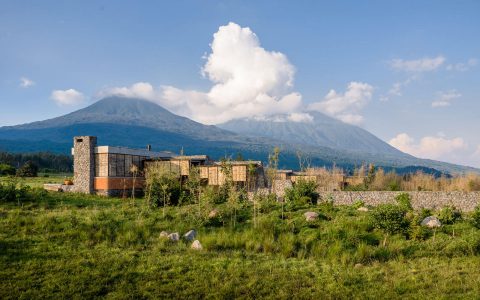