Insider's Guide:
8 Things to Do in Geneva

The so-called “smallest of big cities” simultaneously feels both global and cozy. If you have a day or two to explore, there’s a host of things to do in Geneva that will reveal why it’s also known as the city of peace.

More than just a wall for history lovers, some consider this Switzerland’s Mt. Rushmore. Here you’ll find statues dedicated to William Farel, John Calvin, Theodore Beza, and John Knox and other bas reliefs dedicated to the reformers of the main players of the Protestant Reformation.

Re-opened in November 2014 after an extensive renovation, this striking contemporary building houses artifacts from five continents. Its permanent collection features more than 1,000 cultural relics of historical or anthropological value.

After taking in its neoclassical 18thC façade, which Fodor’s describes as having “survived the ages with its dignity intact,” you absolutely must ascend the 157 steps of the north tower to experience one of the city’s most breathtaking (and oldest!) views. The cathedral played host to hundreds of Calvin’s sermons, and (not coincidentally) is right next door to the International Reformers Museum.

Built in 1910, the museum hosts exhibits that illustrate history, from prehistoric times to present. Its more than 10,000 works of art include those by Giacometti, Picaso, Holder, Veronese and more.

Built in 1879, this theatre hosts ballets, concerts and recitals. Theatre fans might be interested in the backstage tour.

If you’ve ever seen a postcard from Geneva, you’ve probably seen a photo of Europe’s tallest fountain, which blasts 132 gallons of water 459 feet in the air. Not surprisingly, the sight constitutes one of the city’s most famous landmarks.

Take a cruise on the Compagnie Général de Navigation boats to appreciate the lake, simply known as “Lake Geneva” in English and Genfersee in German,  Europe’s largest freshwater reservoir. Be sure to stop in Jardin Anglais, a lovely lakeside park.

Home to the Grand Rue, this area of town is the perfect place to find art or antiques. It’s also home to Maison Tavel, the town’s oldest primary residence, now a museum of urban history and daily life.

Clothing and jewelry can be picked up here, but the real prizes to be had are the souvenirs you’d most expect from the Swiss: army knives and chocolate. (The flagship Victorinox store at 2, rue du Marché has three floors!) 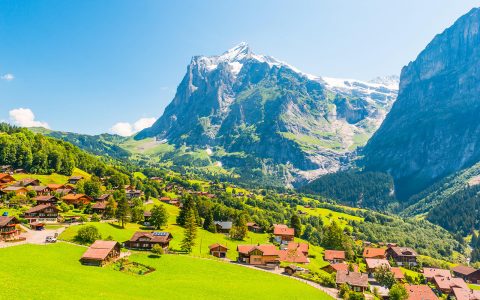 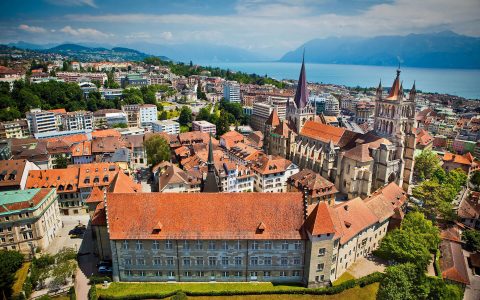 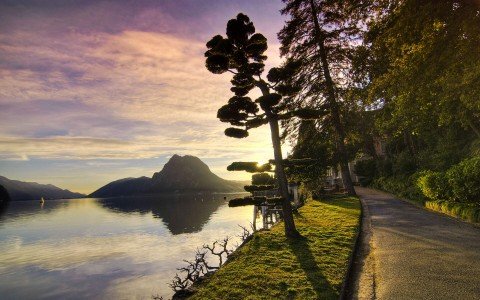 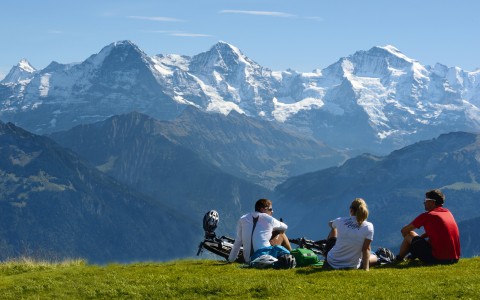 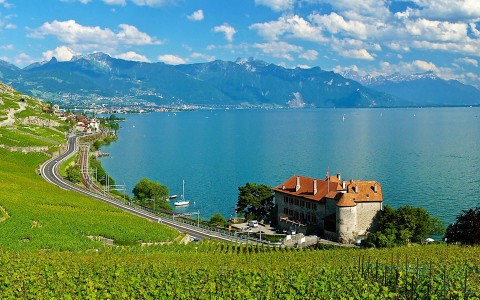