While expanding your palate is a worthwhile endeavour in its own right, it’s made all the more rewarding when you have a sense of the history behind the bottle. In our Vines 101 series, we pull back the curtain on some of our favourite wine regions in the world and explore their oenological offerings. Here, we introduce you to some of our favourite places for South Africa wine.

Franschhoek
Originally known as Oliphants Hoek (“Elephants Corner”), this little village was once a spring grazing area for elephants during their migration around Southern Africa. The last elephant seen departing from the valley was in 1850.

Franschhoek is a premier wine destination; 21 wine farms, including some of South Africa’s most respected names, are located here. All the noble cultivars and classic styles are displayed , ranging from superb whites such as sauvignon blanc, chardonnay, semillon and chenin blanc, to the rich reds of cabernet sauvignon, shiraz, pinot noir and merlot. If you would like to visit any of the farms for a tasting after our ride, please speak with your guides and they will arrange a visit for you.

Haut Espoir
The name Haut Espoir, meaning “High Hope”, is an indicator of the proud heritage of French Huguenot tradition that goes back more than 300 years. In fact, this beautiful farm is built on the now subdivided lands of the first farm ever allotted in the Franschhoek Valley, to Heinrich Muller.

Haut Espoir was bought by Ian and Anne Armstrong in 1999. The farm is 23 hectares (approximately 47 acres), of which a large part is mountainside. The farm is planted mainly with cabernet sauvignon, syrah (shiraz) and merlot. Award-winning white wine is made on the farm; however, the grapes for these wines are mostly bought.

The Armstrong family supports the Biodiversity and Wine Initiative, which is a program to protect and enhance the fynbos and other indigenous flora in the Cape Floral Kingdom. This is an ongoing project to remove all alien (non-native) plant species, and to encourage the re-establishment of indigenous species.

It’s hard to believe that so much beauty, diversity, and wine can be found so close to Cape Town – not to mention first-class hotels and truly spectacular biking. On our Cape Town & Winelands Active Journey, seeing (and sipping) is believing.

Stellenbosch South Africa’s second-oldest European settlement, Stellenbosch, boasts a plethora of historic buildings, including excellent examples of Cape Dutch, Georgian and Victorian architecture. It is also known as Die Eikestand (the “Oak City”) for its 300-year-old tree-lined avenues. Additionally, it is home to the well-regarded Afrikaans-language University of Stellenbosch. In fact, of the town’s 60,000+ inhabitants, about 20,000 are students. Established in 1918, the university has long been influential in Afrikaans politics and culture. However, the town is best known internationally for its world-class wines. According to the guru of South Africa wine, John Platter, the secrets to the region’s success with the grape are its cool mountain slopes, varied soil types and moderating breezes off False Bay.

Among the surrounding wine estates are Rust en Vrede and Verglegen. The latter is architecturally impressive, having been constructed by then-governor Willem Addriaan van der Stel in the early 1700s with the use of Dutch East India Company slaves. The ensuing scandal led to van der Stel’s firing and the ordered destruction of the estate. It isn’t entirely clear how much was destroyed and rebuilt—and how much was left untouched. Either way, it remains a beautiful estate, and it hosted the Queen during her 1995 visit. Incidentally, John Platter has awarded the Verglegen White “Wine of the Year.”

Middelvlei
Located on the outskirts of Stellenbosch is a wine estate managed by the charming Momberg family. This old Stellenbosch family have been wine farming in the area for generations, and their cellar produces several award-winning gold label wines. Plantings include chardonnay, pinotage, shiraz, merlot, and cabernet sauvignon. 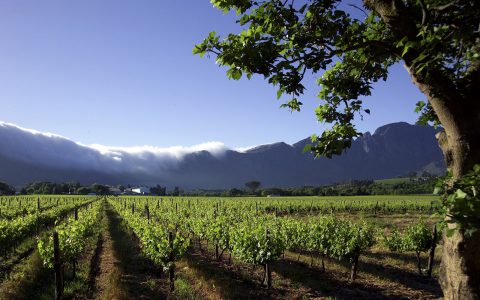 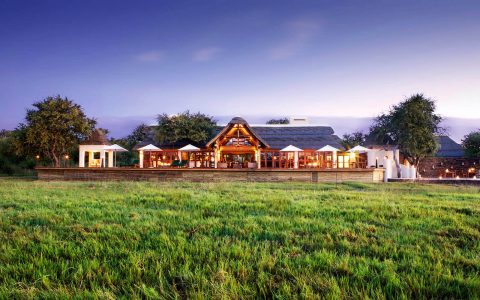 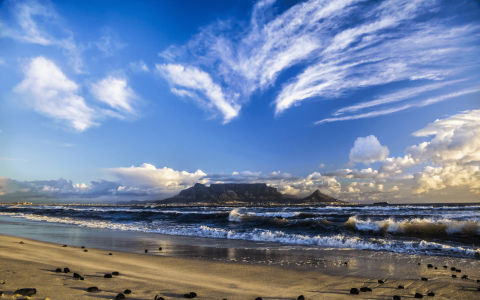 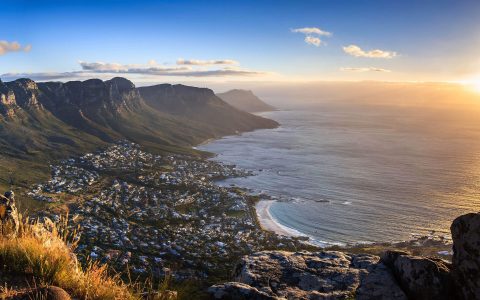