Most teachers derive a great deal of satisfaction from their jobs, knowing that they’re helping shape the minds of their students. But for Laurian Lamatus Kahatano, the message — to say nothing of the job satisfaction — runs even deeper.

Laurian is the principal of the Environmental Educational Centre (EEC) in Tanzania, an educational initiative created to raise awareness of environmental issues in Tanzania. Each year, the EEC hosts about 25 week-long courses in which students learn about environmental concerns, develop initiatives to deal with them and, crucially, take what they’ve learned back to their families and communities.

As a result, Laurian’s message spreads beyond the confines of the EEC and into the wider fabric of the community and the country. The Slow Road caught up with Laurian to discuss his work, some of the challenges his community faces and how he and his students are working to overcome them.

The Slow Road: Tell us a bit about yourself. How did you come to work at Singita’s Environmental Educational Centre (EEC) in Tanzania?

From 1996 to 2002 I was working as a teacher in various schools in Tanzania, then in 2003 I started working with Christian Outreach Relief and Development (CORD), a UK-based organization. In 2004 I joined World Vision Tanzania, and until 2006 worked for both companies in the position of Education Officer in the refugees operation in Kigoma. In 2007 I moved from the refugees set up and joined Canadian-based organization Right To Play Tanzania as a Project Coordinator in Serengeti.

On our Africa Grand Journey trip, traverse a pristine corner of the globe, stay in some of the most beautiful accommodations on earth and discover how you, the traveller, play a vital role in the link between community and conservation.

Let’s talk about the EEC itself. What is its primary mission? What are some of the ways it accomplishes that mission?

The EEC’s primary mission is to enable secondary school students age 13 to 18 to have a good understanding of basic ecological principles and sustainable use of natural resources, and then to demonstrate that knowledge through post-training activities and projects.

The EEC organizes a residential five-day course each week to the 24 best-performing students selected from 12 secondary schools close to the reserve boundary. During the course the students are exposed to the basic understanding of ecological and geographical principles that govern the Serengeti ecosystem and learn to identify threats to the sustainability of the ecosystem such as man-made and/or -induced environmental deterioration. After identifying the characteristics and magnitudes of the identified threats, the students identify what actions can be taken to alleviate these threats, which are then put into action by conservation clubs, known as Malihai, at their respective schools. Later, they extend the knowledge even further when they report their findings back to their families.

Each month, a trainer from the EEC follows up to realize what the students are doing and provide technical support and sometimes material support to ensure they are moving forward with their plans.

Can you tell us about some of the problems or challenges the communities face in their rural environment? How have the youth contributed to finding solutions?

Nobody is free of the challenges; the communities face different challenges but to give you a sense of just one of the big the environmental challenges and what we are doing, I will talk about deforestation.

In most of the areas along the concession, wood and charcoal are the main sources of energy, and the native trees are heavily harvested without being replanted. The future of the communities and general ecosystem will negatively be affected if there are no measures undertaken. Through Singita Grumeti Fund’s community outreach program, we have already started creating awareness about the use of liquid petroleum gas and energy-efficient (wood-saving) stoves as a way to address the challenge. EEC students are engaging in addressing the deforestation challenge through a greening program. A numbers of tree seedlings have been have been planted to cover the area within their school, and some seeds have been issued to their families as well.

Tell us about some EEC success stories. Are there students who’ve come through the EEC and were inspired to follow a career in conservation or find positions in the ecotourism industry?

It’s always very rewarding when students report back to us that they are going on with their careers in conservation-related fields. For example, Gideon was a student at EEC in 2010 and now he is pursuing a Bachelor of Science in tourism management. Dinah Omoso, another EEC grad, is in her third year studying law. She has approached Singita for her research on wildlife in the Serengeti in relation to legal issues.

What’s next for the EEC? What other projects would you like to see it implement in the future?

Environmental education is still a need in the community, so to reach more youths in schools the EEC has a plan to increase the number of teachers who will serve as educators. The teachers will also take over more support duties from the project monitoring officer. Having teachers more involved will strengthen the project and allow us to reach more people.

We are also focused on ensuring that community leaders increase their awareness, so we are thinking of ways to reach decision makers and help  leaders to make a right decision on the natural resources utilization.

Private Trip Designer Michele Harvey spent family holidays in the Eastern Highlands of Zimbabwe before entering B&R history as our first-ever guide in South Africa in 1996. Today she designs incredible journeys (and writes spectacular blog posts) in and around her native South Africa.
View or Add Comments 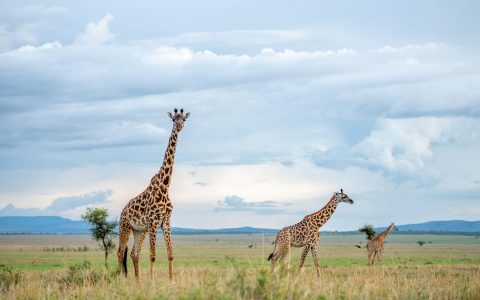 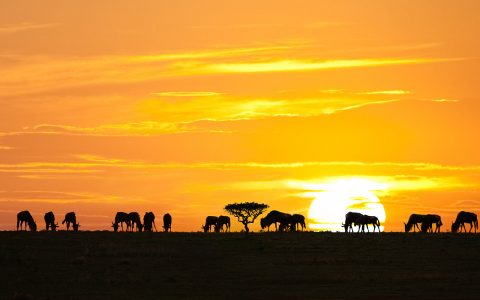 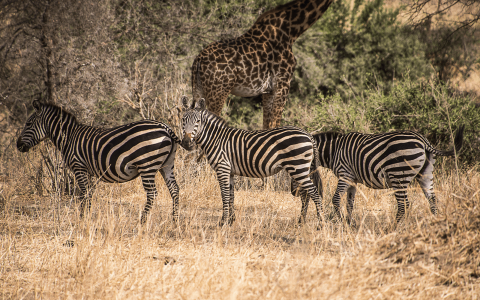 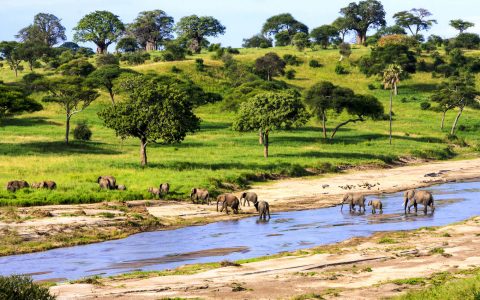 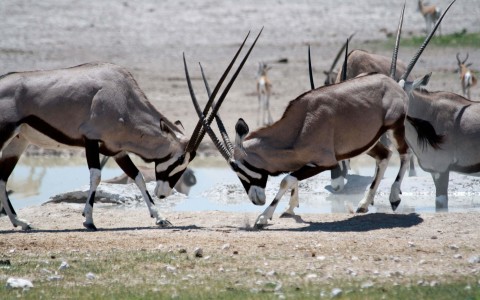