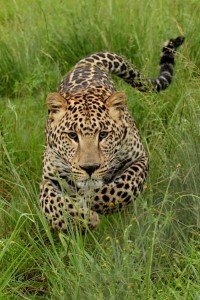 Africa is a continent of movement, a place of journeys.

From the oldest footprints of human ancestry to the great mammal migrations of present-day, human form and animal life have traversed and crisscrossed this magnificent land in an endless flow of movement for eons.

To take a safari in Africa is to step into that timeless flow and witness the movement of life, to feel the indelible soul of Africa as it finds expression through powerful imagery and natural splendour.

But the wild, emotive places of Africa are under tremendous pressure, as wildlife populations diminish and development agendas often conflict with conservation aims.

Africa is losing 35,000 elephants a year—that’s nearly 100 per day. On average, five elephants per hour are lost, staggering numbers that I initially could not even digest. It’s estimated that we have lost 90% of the elephant population in the last 50 years. 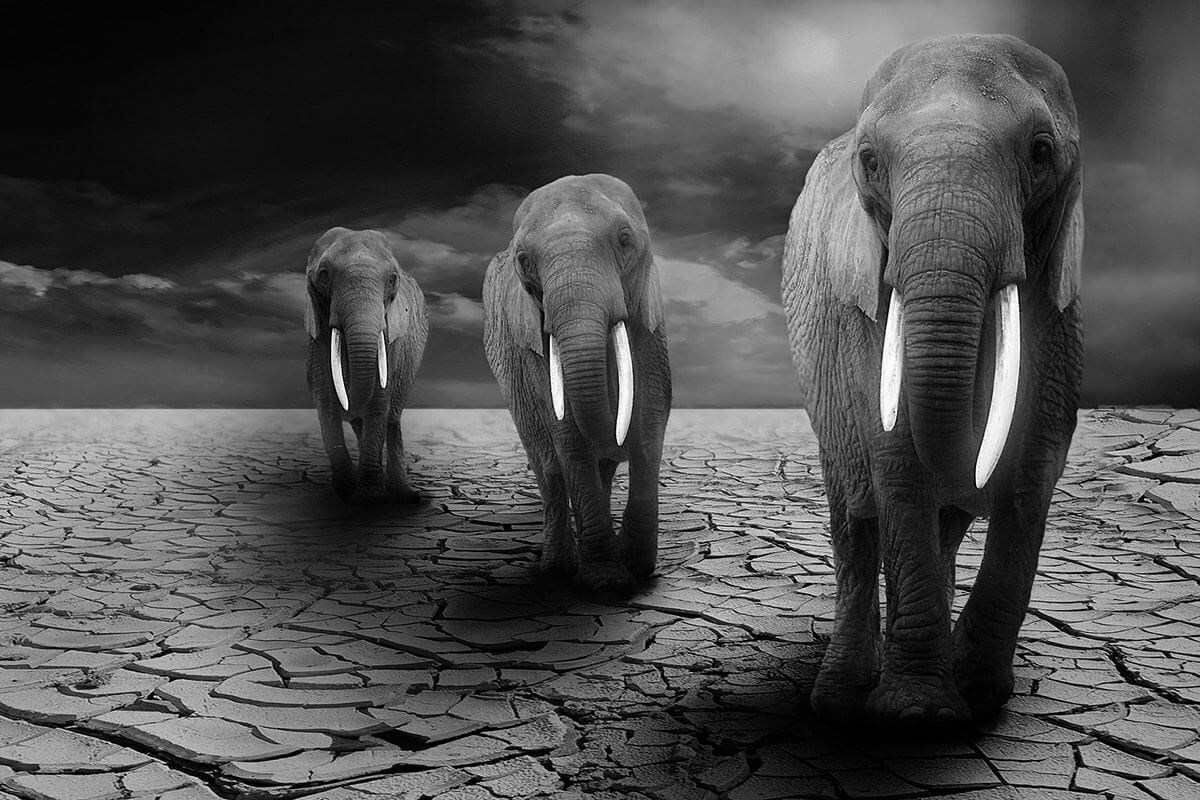 And sadly, it’s not just elephants who are at risk. In South Africa alone, we lost 1,175 rhinos to poaching in 2015; that’s three rhinos per day, or one every nine hours, on average. Meanwhile, there may only be as few as 20,000 free-roaming, wild lions left on the continent today. This from an estimated 450,000 only 70 years ago.

Across Africa, there is a tremendous need for development to help human populations as well, and unfortunately, this development does not always consider the need for ecosystem conservation.

Industries like mining and large-scale agriculture, for example, can provide jobs and help people, but both have huge implications for habitat loss, degraded water supplies and other environmental issues.

On our Africa Grand Journey trip, traverse a pristine corner of the globe, stay in some of the most beautiful accommodations on earth and discover how you, the traveller, play a vital role in the link between community and conservation.

Finding the right balance between helping human beings solve their very serious problems and helping the environment (and the non-human creatures within it) flourish continues to be an ongoing struggle.

As an African, the reality that the free-roaming rhino, the great elephants and lions (to name just three species) may be wiped off the continent in my lifetime is a future I’m not prepared to accept, which is why I’m so passionate about the work I do as a B&R Trip Designer.

I’ve experienced firsthand how the survival of wilderness can be positively impacted through tourism—our safari choices truly do make a difference in sustaining wilderness areas and supporting local communities.

Take, for example, the success Rwanda has had with the mountain gorilla.

In one of Africa’s most densely populated countries, with 2.6% population growth, Rwanda has dedicated 10% of its land to conservation and follows a low impact, high revenue ecotourism model in the protection of its remaining fragile ecosystems.

The community serves as a partner in this, poaching levels have dropped considerably, and Rwandans are proud of their commitment and contribution to preserving this iconic species.

In the long run, it may be the responsible tourism partnerships between communities, operators and government that will make all the difference to the survival of the world’s greatest wildlife heritage.

Ultimately the tourism industry in Africa depends on these iconic species and the cultural experiences the continent offers, and I’m awed that some of our partners have committed to conserving key areas that are vital to the conservation of entire ecosystems.

Other partners work to link conservation islands and migration corridors in order to expand migration routes, while others recognize the need for a buffer zone around a national park to counter poaching. In South Africa, industry partners have joined forces to relocate 100 rhinos in an effort to secure genetic diversity and a future for the species in the face of the poaching crisis. That is a phenomenal commitment! Tourism revenue contributes directly to these efforts, and further contributes indirectly by creating awareness for visitors to the continent. 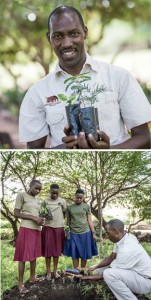 This is where our work in trip planning becomes so rewarding—when we have the opportunity to partner with true eco-warriors.

B&R prides itself on forming deep, lasting relationships with local friends. Our partners in Africa are a great example, where an ethos of conservation and giving back is what unites our partnerships.

We look for sustainable operators and lodges who are most often in partnership with local communities and governments. This is where the exciting stories of contemporary Africa emerge, of people and organizations effecting positive change across the continent, supported by the tourism industry.

As a Trip Designer, I’m personally vested in selecting the right partners who are ethical in their operations, are as green as possible, work at improving the lives of communities and, in a nutshell, whose safari activities exist to protect wilderness areas and benefit the communities around them.

It’s simply an ethical choice that informs our trip planning here in Africa, and I believe these choices secure a better future for all of us—human and non-human alike.

MORE FROM Africa and Middle East