In Oman, A Secret
Worth Keeping

The words “I’m off to Oman” are almost invariably met with the question “Where is that again?”—as if its location has recently changed or is a closely guarded secret.

If there is any destination whose secret is worth keeping, it’s Oman’s. With mile after mile of pristine beach and seas teeming with dolphins and turtles, its vast coastline is as untouched as it gets. Sheer rock faces plunge into a deep, blue sea that, centuries ago, Oman ruled as part of an empire that spanned most of the eastern coast of Africa.

These waters remain some of the busiest in the world, as oil and countless other commodities pass through the gulf. The coastline itself, however, is still a dramatic interplay of rock and white-sand beaches, dotted with abandoned villages and forts that serve as testament to more turbulent times.

“The Atlantis of the Sands”

The physical beauty of Oman extends beyond the coast and into an interior that typifies the very notion of Arabia; deserts whose dunes are visible from space, a significant portion of the “Empty Quarter” made famous by Sir Wilfred Thesiger, and mountain ranges that would occupy keen photographers and geologists for months. I have always associated this part of the world, the Arabian Peninsula, with the fantastic and dramatic; tales of Sinbad, frankincense and the lost city of Ubar, “the Atlantis of the Sands” (rediscovered with the aid of NASA satellites).

But on my first journey here, it was the people of Oman who struck me most.

Modern-day Oman is a progressive and forward-thinking Middle Eastern country that has been led from relative obscurity by Sultan Qaboos. Revered by his people, the sultan has taken a tribal country and united it whilst preserving its very best traits.

Added into the equation has been the often unsteady influence of oil, yet despite all of this, Oman is a country where crime is unheard of and smiles and gestures of friendship are the order of the day. The people’s true sense of their own history and pride in their destiny, and, of course, an outdoor playground, are among the reasons that I’ll continue to return here as often as possible. 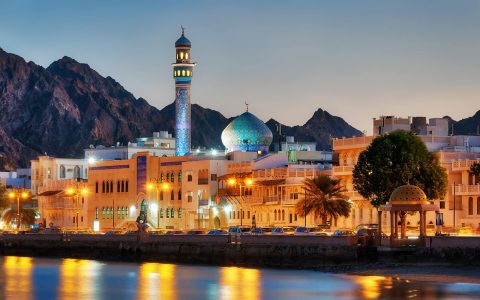 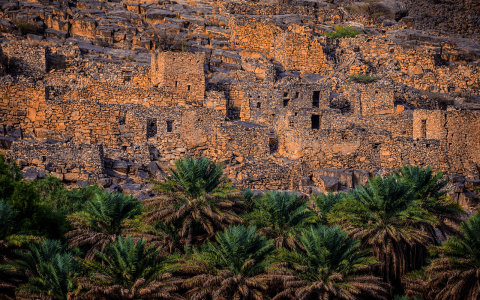 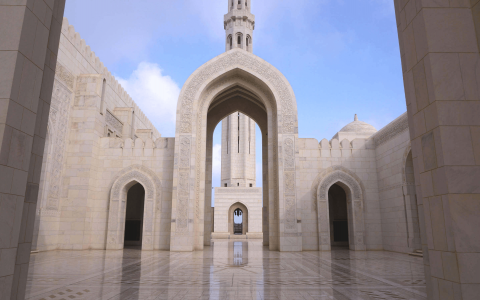 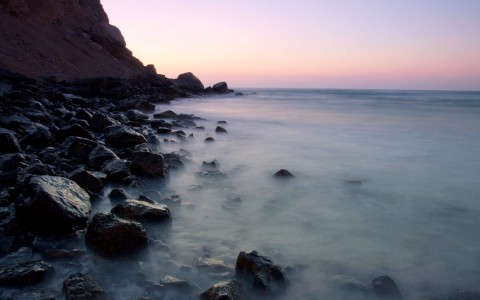